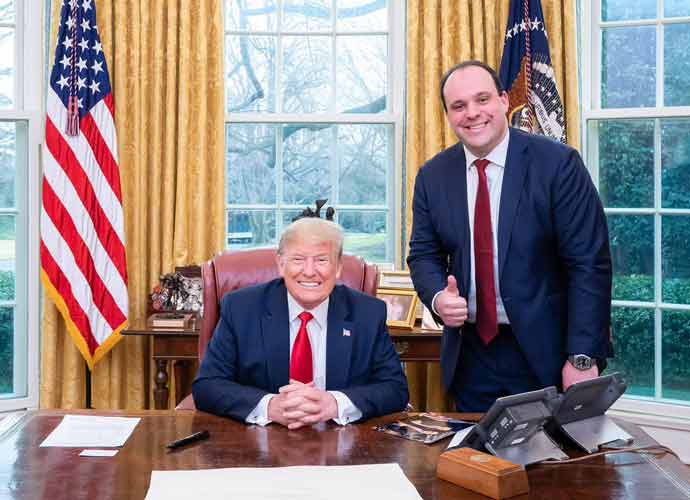 The new Biden Administration sworn into office just days ago has already made several major changes to reduce the burden of student debt as well as early relief for those affected by the COVID-19 pandemic. Another change President Joe Biden made was the removal of a mysterious button on former President Donald Trump’s desk, which delivered Diet Cokes to Trump whenever he pressed it.

The London Times‘ Tom Dunn tweeted a picture of Trump’s desk compared to the new Biden desk with an accompanying story. When interviewing Trump in 2019, Dunn was baffled when Trump pressed it and “a butler swiftly brought in a Diet Coke on a silver platter.”

President Biden has removed the Diet Coke button. When @ShippersUnbound and I interviewed Donald Trump in 2019, we became fascinated by what the little red button did. Eventually Trump pressed it, and a butler swiftly brought in a Diet Coke on a silver platter. It's gone now. pic.twitter.com/rFzhPaHYjk

Biden’s down-to-business style has been commended by many on social media. Wags on Twitter have been quick to cite a now-deleted Trump tweet saying, “I have never seen a thin person drinking Diet Coke” after the former president’s Diet Coke delivery system went public.