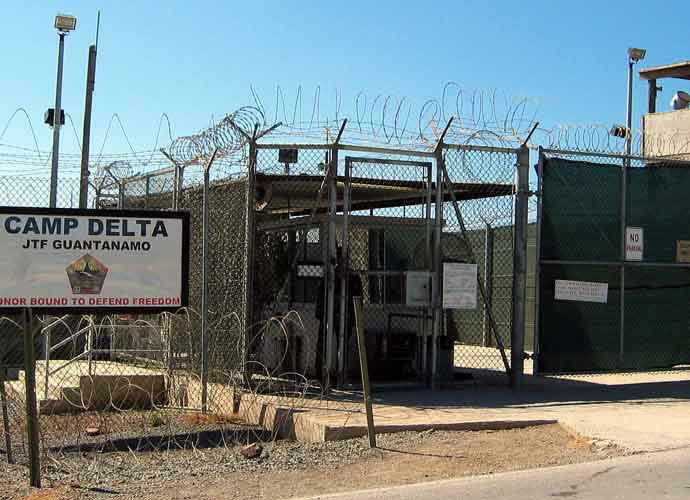 The Biden Administration has officially repatriated its first prisoner from Guantanamo Bay to Morrocco. Abdul Latif Nasir has been held at Guantanamo for the past 19 years without charge and has officially reunited with his family. The total number of prisoners is now 39. The U.S. has decided that Nasir’s imprisonment “no longer remained necessary to protect against a continuing significant threat.”

The U.S. Naval base in Guantanamo Bay, Cuba has been a controversial element of the war in terror since the George W. Bush administration started imprisoning suspected terrorists there after 9/11.

Nasir was initially recommended for release to be repatriated under the Obama administration but has only now been released. The Trump administration did not repatriate any prisoners to their home countries.

A 2008 Pentagon memo said of Nasir: “If released without rehabilitation, close supervision, and means and desire to successfully reintegrate into society as a law-abiding citizen, it is assessed detainee would seek out prior associates and reengage in hostilities and extremist support activities at home and abroad. Since transfer to JTF-GTMO, detainee has made statements of support for violent terrorist activity. Detainee has threatened U.S. personnel and included references to the 11 September 2001 attacks within his threats.”