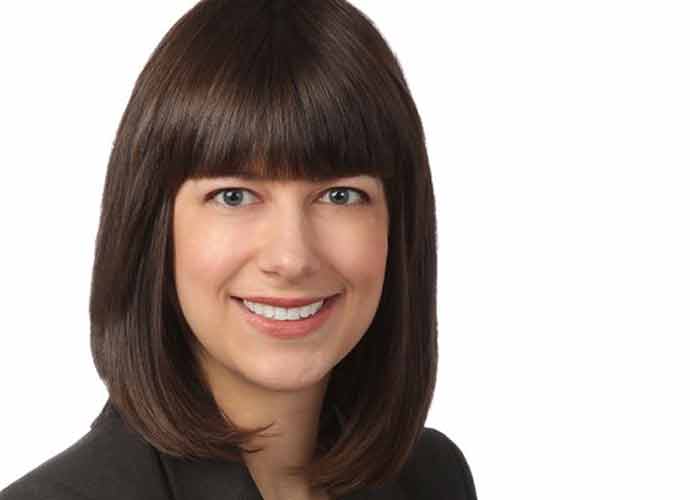 President Joe Biden has nominated Elizabeth Prelogar, a veteran appellate lawyer, to be a solicitor general.

Prelogar, who had already served as acting solicitor general since January, would become a Biden administration’s top lawyer to the Supreme Court if confirmed by the Senate.

Prelogar, a Harvard graduate, was also a former clerk to Attorney General Merrick Garland and also served as an assistant to the solicitor general from 2014 to 2019, working with Robert Mueller‘s special investigation of the Trump campaign’s ties to Russia. Prelogar is also fluent in Russian.

Her confirmation could take months now that the Senate is in recess for the remainder of this month. Hundreds of Biden’s nominees are still waiting for Senate confirmation.

It has been over six months since Biden took office, but the administration has only confirmed six State Department nominees in the Senate.

The Texas senator has been trying to influence the Biden administration’s policy on Russia’s Nord Stream pipeline.