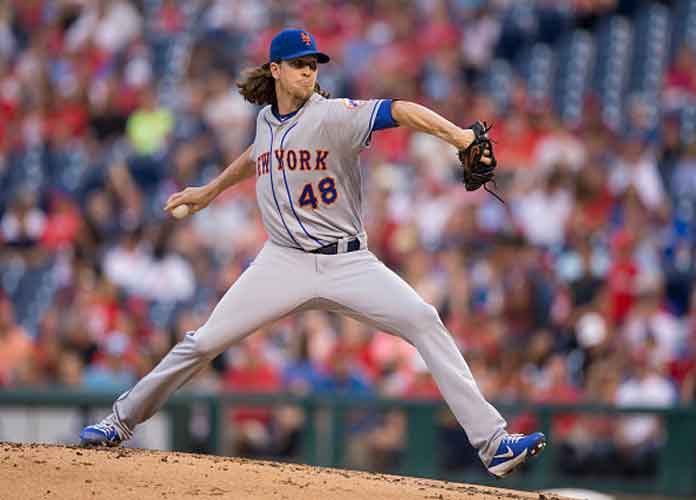 When asked President Joe Biden said he would be in favor of moving the MLB All-Star out of Georgia, where is currently scheduled, as a protest of the new severe voting restrictions hastily passed by the state’s legislature.

Since the voting restrictions passed in Georgia, several MLB players and officials have urged leadership to move the All-Star game out of Truist Park in Atlanta. “I think today’s professional athletes are acting incredibly responsibly,” Biden said in response to their calls. “I would strongly support them doing that. People look to them. They’re leaders.”

“Look at what’s happened across the board. The very people who are victimized the most are the people who are the leaders in these various sports, and it’s just not right,” Biden added. “This is Jim Crow on steroids, what they’re doing in Georgia and 40 other states.”

The voting rights group Fair Fight detailed the several measures pushed through the state’s legislature after its historic 2020 blue shift. The group said the bill “is a dangerous attempt to roll back voting rights, leading to longer lines and more restrictive rules for absentee ballots while limiting weekend voting and threatening Georgians’ privacy by creating opportunities for identity theft just to request a mail-in ballot.”

Other corporations based in Georgia have been pressured to condemn the legislation. Both Delta Airlines and Coca-Cola came out against the law calling it “unacceptable.”