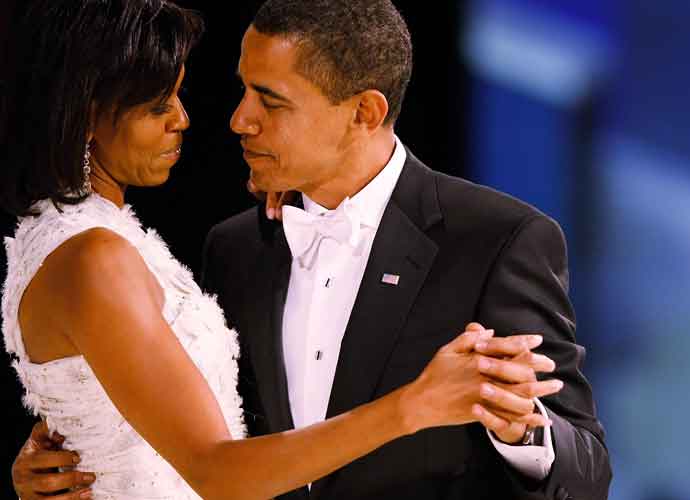 While they may no longer reside in the White House, former President Barack Obama and former First Lady Michelle Obama left a lasting impression on the American public. According to Gallup’s annual survey, the Obamas are respectively last year’s most admired man and woman.

Gallup conducted their survey from Dec. 3 to 12, asking American citizens to identify the living man and woman they respect the most. Gallup has done this annually since 1946, though this year’s results are something of a break in previous patterns.

For one, Hillary Clinton, who spent the last 17 years regarded as the world’s most admired woman, placed third in 2018, following Michelle and Oprah Winfrey. Notably, Michelle, who’s currently on tour promoting her book, did place second in three previous years.

Barack, however, won his eleventh consecutive year as the country’s most admired man. Interestingly, President Donald Trump tails behind his predecessor as the runner up, his fourth time as runner up in total.

Gallup’s Top 10 most admired men and woman lists can be seen below, along with the percentage of voters who mentioned them.

Cristiano Ronaldo May Not Return To Manchester United After World Cup