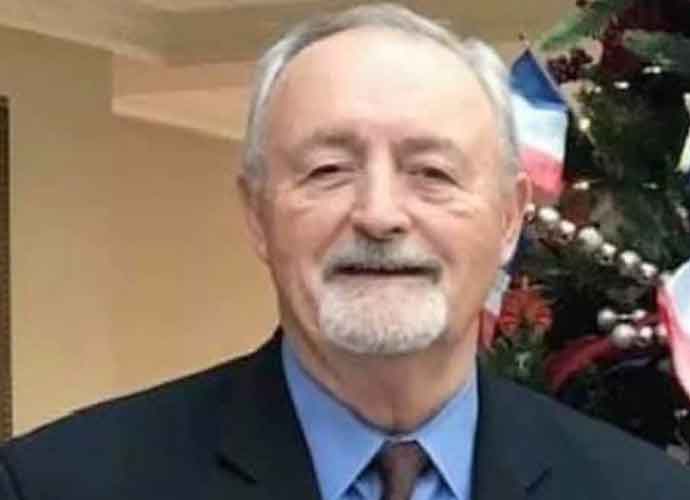 Steven Farmer, chairman of Craighead Country Republican Committee in Arkansas, has died of COVID-19 complications. His committee hosted an event less than a month ago, where elected leaders attended and very few practiced social distancing and mask-wearing.

Although Farmer was not in attendance at the event, he contracted COVID and was admitted to the ICU during the same week.

Three weeks ago, his committee held an event where Sen. Tom Cotton (R-Arkansas) and Rep. Louis Gohmert (R-Texas) were both in attendance. Photographs taken at the Reagan Day event showed that very few people attending were wearing masks and social distancing. Arkansas state Rep. Dan Sullivan, who is currently attempting to overturn the mask mandate in Arkansas with a lawsuit, spoke at the event.

Farmer’s death was announced by his daughter, Audrey Haynie, in a Facebook post on Tuesday. She has been documenting his battle with COVID since September 18.

“I’m sorry we couldn’t save you…but I know that you’re even more perfect now than when you were here. We will see your face and hear your voice in everyone and everything you left here,” Haynie wrote. “Grief is the price you pay for being blessed enough to experience the kind of love that dad gave and lived through his actions every day.”

During Farmer’s battle, Haynie announced that he had been improving, until he took a dramatic turn for the worse on September 25. She shared that his doctor said he was “very worried” that Farmer would not survive COVID, and that his EEG showed very minimal brain activity.

Craighead County Republican Committee released a statement after Farmer’s death, saying he was a “great caring friend to all and a dedicated leader.” Farmer was also a coordinator for the Craighead County Crisis Team, a former board member of the Arkansas Crisis Response Team, and had also served as a chaplain for the Jonesboro Fire Department.