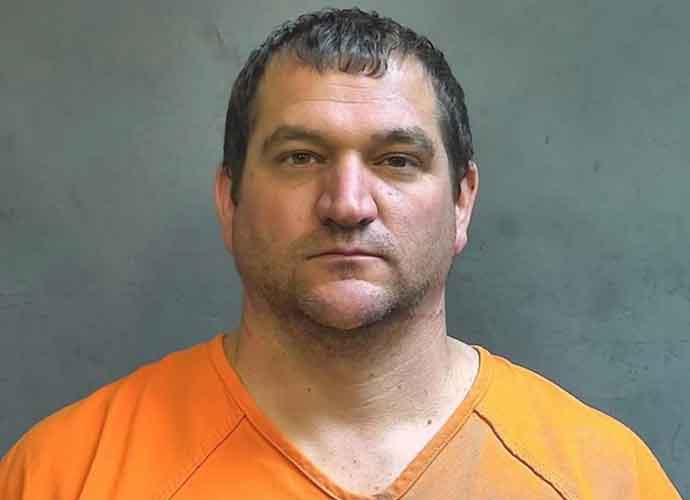 An Indiana man who was charged with murdering his wife advanced in a Republican town board primary election while imprisoned.

Andrew Wilhoite allegedly hit his wife, Nikki Wilhoite, in the head with a blunt object in March. Court documents revealed that Wilhoite told investigators that he and his wife had been in a fight and he had grabbed a flower pot and hit her in the head with it. She had recently beaten cancer and filed for divorce just one week prior to her death. Her body was found in a nearby creek after she failed to show up for work.

Under Indiana law, Wilhoite is allowed to run unless he is convicted of the crime. His jury trial is slated for August 29 and his name will appear on the ballot in November if he is cleared.