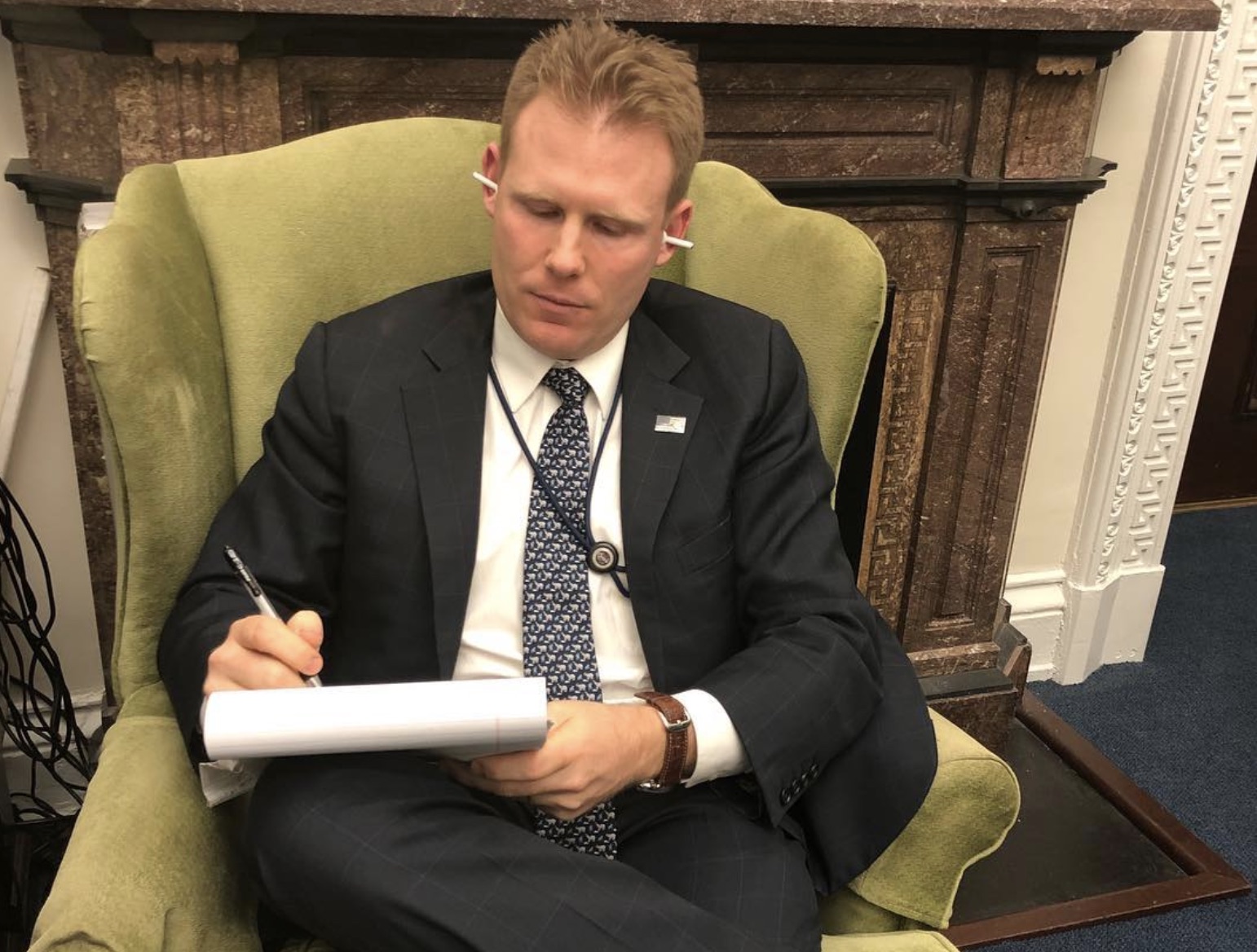 Andrew Giuliani, the son of Rudy Giuliani, said in a Wednesday interview that he is “strongly considering” running for New York governor even though has never held elected office.

If Giuliani enters the race, he would be facing strong opponents, all seeking the Republican nomination and a chance to face a weakened Gov. Andrew Cuomo (D) in 2022. Both Rep. Lee Zeldin (R-New York) and Rob Asorino, the 2014 New York Republican nominee for governor, have announced campaigns.

Andrew Giuliani worked with former President Donald Trump as a public liaison assistant, a position he will likely advertise heavily should he choose to run.

Giuliani’s connection to his father and former President Trump may be his downfall in the state, as both former public figures have fallen steadily in popularity in New York. Trump left office with his approval ratings in the low 30’s in New York specifically, and the elder Giuliani’s ties to the toxic president may overshadow the younger’s novice political career.

New York state is overwhelmingly Democrat. Republicans have not won a statewide election since 2002, and Gov. Cuomo’s weakness will likely show more in the New York Democratic primaries rather than the general election. Giuliani said he will make a final decision whether or not to run “by the end of the month.”