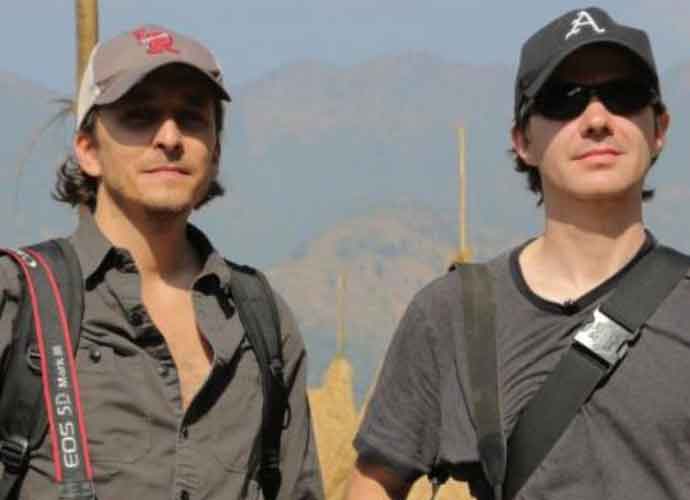 Acclaimed American filmmaker, Brent Renaud, was killed while working on a documentary in Ukraine, the U.S. State Department confirmed on Sunday.

The 50-year-old Peabody Award winner had been on his way to film Kyiv refugees leaving the city for a project on the global refugee crisis for TIME Studios.

Renaud had been traveling with American journalist Juan Arredondo. Arredondo was wounded in the lower back. Italian journalist, Annalisa Camilli, asked Arredondo what had happened as he was being brought into the Okhmatdyt Hospital on a stretcher. He said Russian forces began shooting at the car the two were in as it crossed the checkpoint. The driver turned back, but the two Americans were split up and Arredondo was put into an ambulance. Ukrainian officials have not released the details of Renaud’s death, but Arrendondo said he saw that Renaud had been hit in the neck. At the time of the video, he was unaware of what happened to his friend.

🔴🔴 Two American journalist shot by Russian at Irpin bridge. One is under surgery at the main hospital in Kyiv and the other was shot at the neck. pic.twitter.com/9lihX1JJ58

Renaud was a widely respected journalist for going into dangerous places and covering the most difficult events. He reported on the wars in Iraq and Afghanistan, the 2012 Haiti earthquake and meth addiction in the southern United States. He often worked with his brother, Craig Renaud, on the projects.

“Of course, the profession of a journalist is a risk, but U.S. citizen Brent Renaud paid his life for trying to highlight the aggressor’s ingenuity, cruelty and ruthlessness,” Kyiv Police Chief Andriy Nebytov wrote in a Facebook post.

Hours after Renaud’s death was announced, Irpin Mayor Oleksandr Markushyn said journalists would no longer have access to the city.

“In this way, we want to save the lives of both them and our defenders,” Markushyn said.