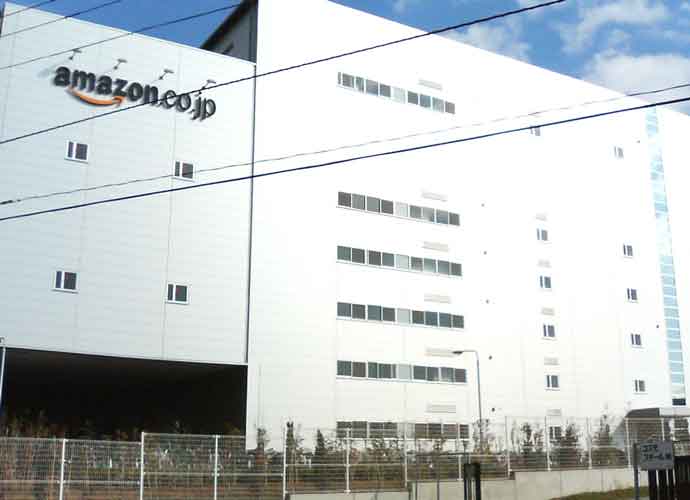 Workers at an Amazon warehouse in Bessemer, Alabama voted down a resolution to unionize this weekend. The final tally was 738 in favor with 1798 opposed. At least one-third of the employees needed to vote in favor for the resolution to pass.

“Our system is broken, Amazon took full advantage of that, and we will be calling on the labor board to hold Amazon accountable for its illegal and egregious behavior during the campaign,” said Stuart Appelbaum, President of the National Labor Relations Board. “But make no mistake about it; this still represents an important moment for working people and their voices will be heard.”

Hundreds of votes have been contested, a majority of which by Amazon, alleging that votes were cast by non-employees or people who did not quality to vote. In order for a winner to be formally selected, the margin of victory must be wider than the number of contested votes. If the margin in not wide enough, there will be series of hearings to determine whether or not to count each contested vote.

President Joe Biden spoke in favor of the workers’ right to unionize in March, and Sen. Bernie Sanders (I-Vermont) visited Bessemer to speak to warehouse workers in anticipation of the vote.