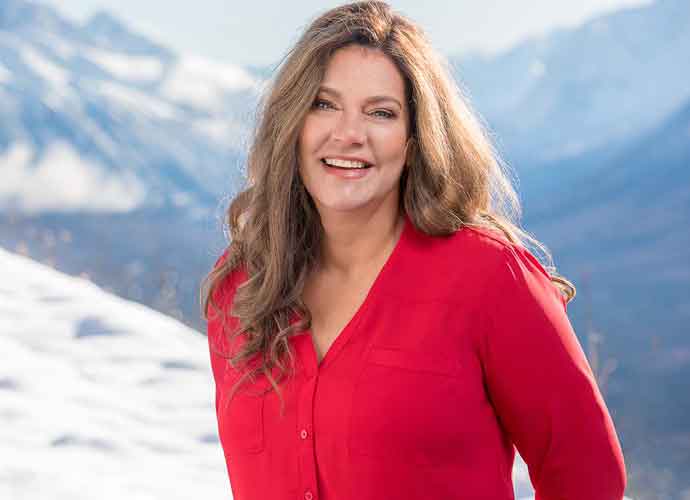 Jamie Allard, a Republican assemblywoman from Alaska’s 2nd state district, was formally removed from her position on the Human Rights Commission after she defended her use of phrases alluding to Adolf Hitler’s Nazi Party on two vanity license plates she owned.

After Allard’s vanity plates were circulated on social media, the assemblywoman said on her now-deleted Facebook page, that ‘fuhrer’ and ‘3reich’ have no offensive connotation, implying that “3reich” is not a reference to Hitler’s Third Reich.

Alaska Gov. Mike Dunleavy (R) soon after called for the assemblywoman’s resignation through a statement shared by his office.

“The comments made by Ms. Allard regarding the license plate controversy have become a distraction for the Human Rights Commission and its mission to ensure equality and fair treatment of all Alaskans,” Dunleavy spokesman Jeff Turner wrote in a statement to Alaska Public Media. “Gov.  Dunleavy felt it was in the best interest of the board to remove her effective immediately.”

Allard later spoke to Alaska Public Media to announce her resignation: “I appreciate the opportunity to serve Alaskans both in the Anchorage Assembly and previously on the Human Rights Commission. I unequivocally condemn racism in every form, and support the mission of the commission 100%. In light of recent attacks against me, I feel it is best to step aside, so the commission can focus on its work, and it will allow me more time to focus on my Assembly duties.”

The Alaskan DMV explained later that the offensive license plates had already been recalled, but implied that they have not been returned: “We were made aware several Alaskans were concerned about messages conveyed on Alaska personalized vehicle registration plates. The plates in question had previously been recalled by the DMV, and the DMV issued replacement standard plates to be displayed. We are notifying law enforcement that these plates are unauthorized by the DMV.”