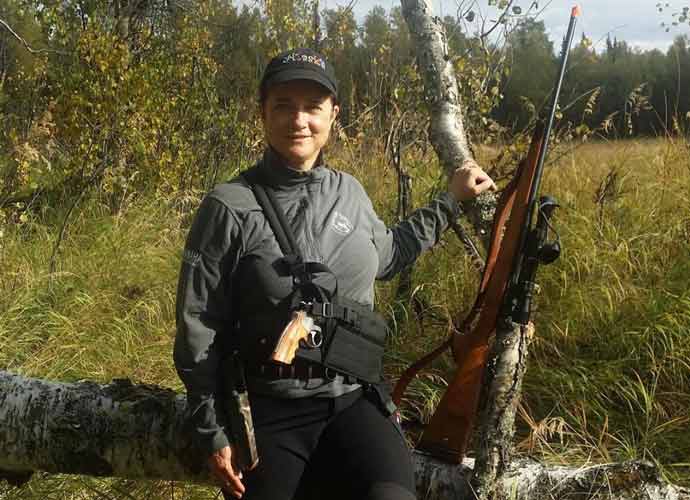 Alaska GOP Lawmaker Banned By Alaska Airlines For Refusing To Wear Mask, Will Not Attend Votes

State Sen. Lora Reinbold (R-Alaska), a lawmaker from Alaska representing Anchorage suburbs, was banned from flying on Alaska Airlines in the spring after refusing to wear a mask in the airport.

She has now been excused from attending floor votes for the remainder of the year after telling the state government leaders she has no access to travel to and from the state capitol floor following the ban from the airline. It is possible to drive from Anchorage to Juneau, but the journey is about 800 miles and takes around two days.

Delta Airlines was the only flight option for her that flew between her district and the state capitol in Juneau until its service stopped Saturday.

“I asked to be excused because Delta last flight out is September 11. Sen Steadman & Von Imhoff have asked for longer excusals,” Reinbold wrote in her Facebook post. “To be excused does NOT mean you will not be here, it means the legislative process cannot be inhibited if you are not there.”

“Maybe it’s time to proceed on moving the legislature to the road system,” the state senator added.

Reinbold also criticized the airline for its decision, claiming that the airline’s decision was “unconstitutional.”

“If the only airline, that has flights during session to Juneau, can unconstitutionally impede a legislator’s ability to get to the Capital in a safe and timely fashion, it could undermine our representative republic,” she wrote.

People of Alaska, I was in Juneau for a very long extended session Jan-May, & part of June. I am in Juneau now as the…

The Transportation Security Administration (TSA) has mandated all air travelers wear face masks during flights, boarding and deplaning, and while waiting in the airport. Reinbold failed to comply with the regulation earlier this year, leading to Alaska Airlines banning the state senator “indefinitely” from its flights on April 24.

The footage of the state senator arguing with the airline staff and the local police was also released in April on Twitter.

Whoa! A source just sent this video of Sen. Reinbold at the Juneau airport. She was refusing to wear the mask and the police got involved! She’s also filming @AlaskaAir employees and asking for their names. Hyper loose. A second video is below. #akleg pic.twitter.com/EfaoSU3K9k