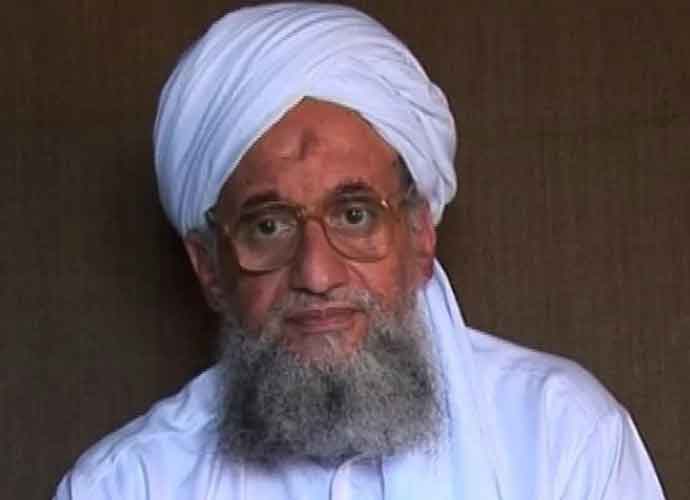 The United States killed al Qaeda leader Ayman al-Zawahiri in a drone strike over the weekend, President Joe Biden confirmed in a speech from the White House balcony on Monday.

“People around the world no longer need to fear the vicious and determined killer,” he said. “The United States continues to demonstrate our resolve and our capacity to defend the American people against those who seek to do us harm. We make it clear again tonight, that no matter how long it takes, no matter where you hide, if you are a threat to our people, the United States will find you and take you out.”

Zawahiri was killed by two Hellfire missiles at 6:18 a.m. local time in Kabul on Sunday. The U.S. has obtained “visual confirmation,” according to the National Security Council coordinator for strategic communications John Kirby.

The President and U.S. intelligence community had been working on taking out Osama bin Laden‘s successor for months. Both played crucial roles in the planning and carrying out of the September 11, 2001, attacks. After Zawahiri, 71, was moved to a safe house in Kabul earlier this year to reunite with his family, intelligence was able to identify patterns in his whereabouts. He was known to spend extended periods of time outside on the balcony.

It was important to Biden and the U.S. that no one else was harmed in the killing of Zawahiri, including his family members, meaning that efforts began to ensure the building stayed intact during the attack. They also considered how an attack would affect the return of Mark Frerichs, an American hostage in Afghanistan.

“Going forward with the Taliban, we will continue to hold them accountable for their actions. And we have made clear to them in the intervening days that we also expect them to take no action that would harm Mark Frerichs, as we were involved in the effort to secure his release after his long detention and captivity,” an official confirmed.

No civilians or family members were harmed.