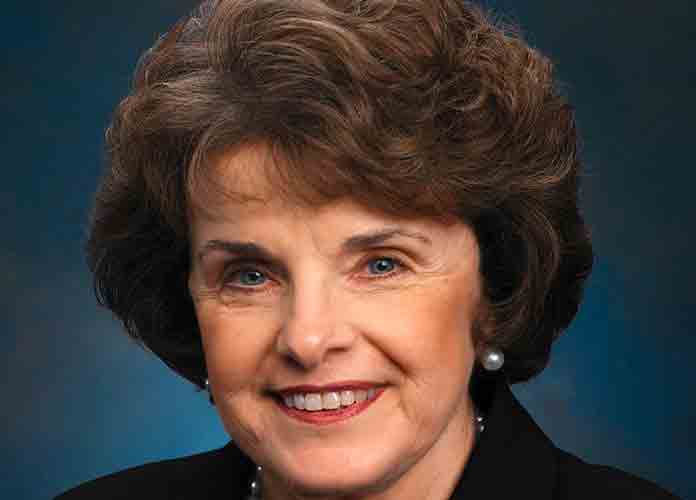 After Liberal Revolt, Sen. Dianne Feinstein To Step Down As Ranking Member Of Senate Judiciary Committee

Sen. Dianne Feinstein (D-California) will step down as the top Democrat on the Senate Judiciary Committee, the senator announced.

“After serving as the lead Democrat on the Judiciary Committee for four years, I will not seek the chairmanship or ranking member position in the next Congress,” she said in a statement. “I look forward to continuing to serve as a senior Democrat on the Judiciary, Intelligence, Appropriations and Rules committees as we work with the Biden administration.”

The 87-year-old faced significant pushback following Amy Coney Barrett‘s confirmation to the Supreme Court, with many progressives arguing she did not do enough to stop or postpone the hearings. She also was criticized for her remarks praising Sen. Lindsey Graham (R-South Carolina), the chairman of the committee.

“I just want to thank you. This has been one of the best set of hearings that I’ve participated in,” Feinstein told Graham, giving him a hug. “Thank you so much for your leadership.”

“Going forward, Democrats on the Senate Judiciary Committee must be led by someone who will not wishfully cling to a bygone era of civility and decorum that Republicans abandoned long ago,” said Brian Fallon, executive director of Demand Justice.

Senate Minority Leader Chuck Schumer (D-New York) said he had a “long and serious” talk with Feinstein following the hearings.

Feinstein said she plans on remaining on the committee, but focusing her attention on climate change and the coronavirus pandemic.

Sen. Dick Durbin (D-Illinois) announced his interest in replacing Feinstein late Monday, noting his 22 years of experience on the committee and the fact that he is the most senior Democrat not to serve at the top of a committee.

Some colleagues praised Feinstein’s work as a legislator, including Schumer.

“I know Senator Feinstein will continue her work as one of the nation’s leading advocates for women’s and voting rights, gun safety reform, civil liberties, health care, and the rights of immigrants who are yearning to become citizens of this great country,” he said.