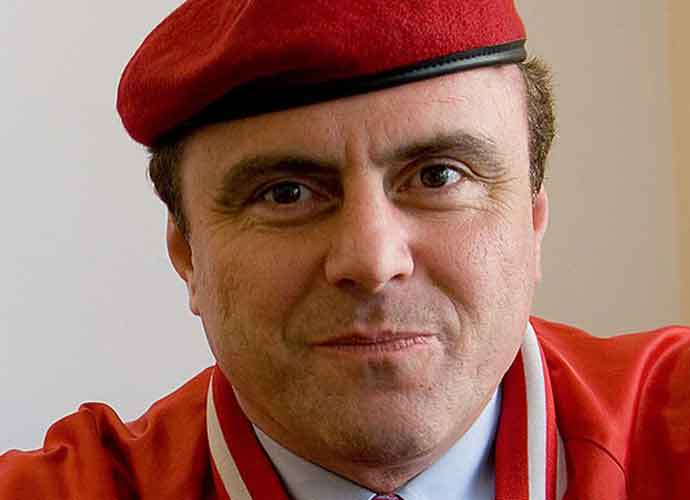 Curtis Sliwa, the founder of citizen public safety group Guardian Angels, won the GOP nomination for mayor of New York City last month. While his chances of victory may be slim in the overwhelmingly Democratic city, Sliwa has never backed down from a challenge.

His group Guardian Angels, founded in 1979, would patrol subways to protect civilians from crime – often doing a better job than the actual police force.

Sliwa still wears his Guardian Angels beret and says he is still committed as ever to protecting New Yorkers from crime.

Sliwa beat Republican rival Fernando Mateo by 69 percent to 27 percent in the primary. “I’m the only one who has gone into neighborhoods throughout the five boroughs where the only Republican that the residents have ever seen is Abraham Lincoln on a five-dollar bill,” Sliwa said.

Over the past year, New York City has seen a massive surge in crime. Homicides are up 50 percent from last year. Sliwa hopes to add 3,000 more police officers by taxing entities like Madison Square Garden and Columbia and New York Universities, which are mostly exempt.

Adams responded to Sliwa with a more nuanced take on crime. “We need to do more than be safe,” he said. “He cannot ride to City Hall based on just that he patrolled the subway system. We have to grow our economy. We need to deal with the educational system. We need to have a real health care system. This is the right time for my kind of leadership, to really cycle out of Covid-19 and finally ending inequalities in this city. That is something that Curtis is not aware of how to do.”

On an offbeat note, Sliwa hopes to address animal welfare by implementing no-kill shelters. Sliwa currently lives with 15 rescue cats (and his wife) in a studio apartment on the Upper West Side.