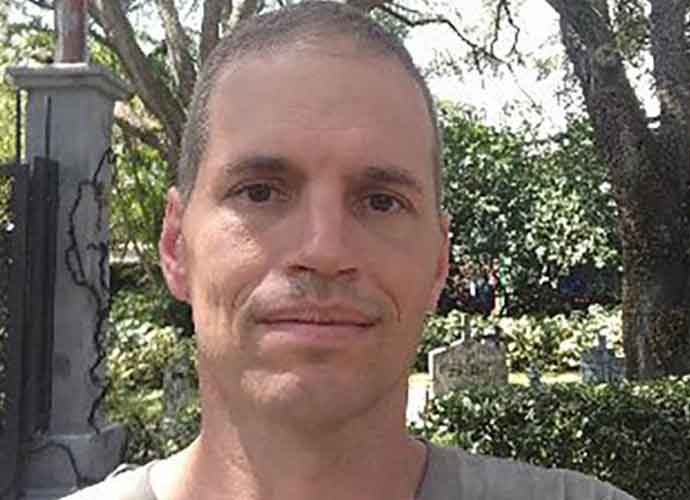 The armed man who engaged in a long standoff with law enforcement on Thursday after making an effort to breach the FBI Office in Cincinnati has been fatally shot, according to the Ohio Highway State Patrol.

The suspect, Ricky Shiffer, attacked the building around 9:15 a.m.

“If you don’t hear from me, it is true I tried attacking the F.B.I., and it’ll mean either I was taken off the internet, the F.B.I. got me, or they sent the regular cops while,” a Truth Social post under Shiffer’s name read.

It’s unclear if he was trying to write more.

Shiffer fled the scene in a car after failing to breach the office. Law enforcement located his vehicle around 20 minutes later on Interstate 71. He then exited east onto State Route 73 before turning north on Smith Road and coming to a stop around 9:53 a.m. Authorities confirmed that there was gunfire exchanged during the road chase.

A standoff ensued as Shiffer used his car as protection. Authorities tried to negotiate, but their efforts were unsuccessful. When they made a move to take Shiffer into custody, he began firing at them. Law enforcement returned fire and the suspect was killed around 3:42 p.m.

“Unfounded attacks on the integrity of the FBI erode respect for the rule of law and are a grave disservice to the men and women who sacrifice so much to protect others,” FBI Director Christopher Wray said in a statement. “Violence and threats against law enforcement, including the FBI, are dangerous and should be deeply concerning to all Americans.”

Some far-right former President Donald Trump supporters have come out with harsh criticism of the FBI in the past week after the Bureau executed a search warrant over Trump’s Mar-a-Lago residence as a part of the Justice Department’s criminal investigation into missing classified White House documents. Shiffer’s activity on Truth Social signals that he may have had tied to right-wing extremism. The FBI is currently looking into his social media activity.