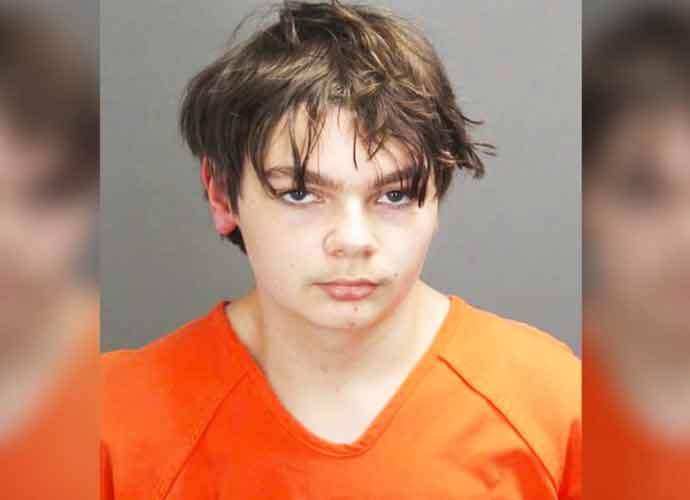 Ethan Crumbley, the 15-year-old accused of murdering four classmates – 14-year-old Hana St. Juliana, 16-year-old Tate Myre and 17-year-olds Justin Shilling and Madisyn Baldwin – in a shooting at Oxford High School in Oxford, Michigan on November 30, was placed on suicide watch over the weekend along with his parents, Jennifer Crumbley and James Crumbley, who themselves have been indicted for facilitating the attack.

Oakland County Sheriff Michael Bouchard told reporters at a press conference on Saturday that “there was no indication that any of them were suicidal, but out of an abundance of caution, our amazing corrections team is doing suicide watches on all three of them.”

Crumbley has been charged with murder, attempted murder and terrorism as an adult for bringing a Sig Sauer semi-automatic handgun to school. He faces life in prison without the possibility of parole if he is convicted.

Crumbley’s parents, meanwhile, were apprehended on Saturday after being found cowering “in distress” inside of a warehouse.

“The owner of the building arrived and saw the car in the back parking lot, knew it didn’t belong there, (and) went to investigate,” Oakland County Undersheriff Mike McCabe told the Detroit Free Press.

Both Crumbley parents were charged on Friday with involuntary manslaughter after it was discovered that they purchased the weapon for their son despite knowing that he posed a danger to himself and others. If convicted, the Crumbleys could spend up to 15 years in prison. Each of them is being held on $500,000 bond while awaiting trial.