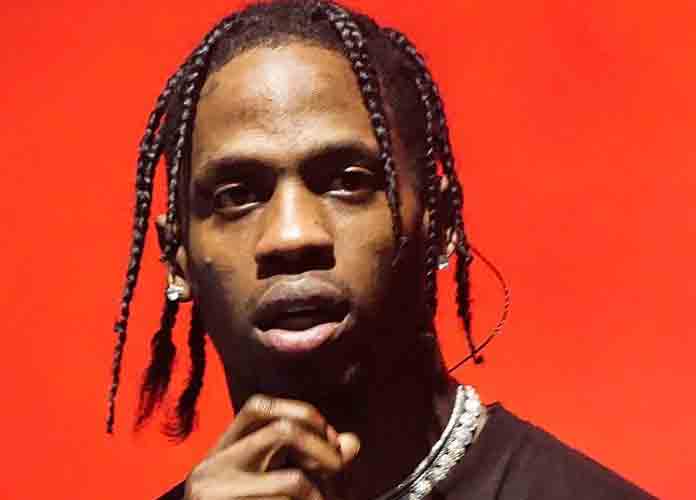 The Houston Mayor Sylvester Turner said the age range among the dead is from 14 to 27. The chaos happened Friday at 9 p.m. local time when the crowd began to move toward the stage leaving little room for movement.

As people began pushing toward the stage, some in the crowd began to panic leaving many people injured and in need of medical attention. The Houston Fire Chief Samuel Peña said fans were left “unconscious and it created additional panic.”

Many were injured including a 10-year-old. While there was an onsite field hospital, it was quickly overwhelmed. Scott took to Twitter to comment about the tragedy.

The festival was canceled on Saturday due to the deaths. A reunification center was set up for families who had not heard from loved ones at the festival.