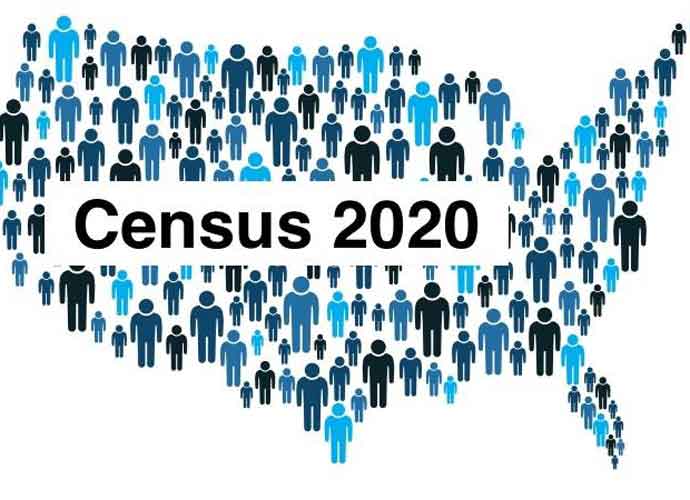 The U.S. Census Bureau reported Thursday that the 2020 census undercounted black, Latino and indigenous populations while overcounting white and Asians.

The reason for the undercount is likely tied to underrepresented groups living in more rural, difficult-to-reach communities, presenting a challenge for them to find access to the internet.

Latinos were undercounted by 4.99%, which shows little improvement from the 1990 and 2000 surveys.

The black population was undercounted by around 3.3.%, which is up from a 2.06% underrepresentation rate in the 2010 census. Native Americans living on reservations were more commonly missed at a rate of 5.64%, in a dramatic increase from 1.34% in 2010.

The census is important because calculating the demographics of the country determines federal funding and affects the drawing of electoral maps. It also helps elected officials understand who is in their community and their needs.

“The census tells us who we are and where we are going as a nation, and helps our communities determine where to build everything from schools to supermarkets, and from homes to hospitals,” the Census Bureau’s website said. “It helps the government decide how to distribute funds and assistance to states and localities.”

Other reasons minority populations were undercounted could be immigrants’ fear of being asked about citizenship on the survey. The Covid-19 pandemic also impacted the collection of data. The Supreme Court allowed the Trump administration to stop collecting information earlier than usual so it could process the data in time to make the Dec. 31 deadline.