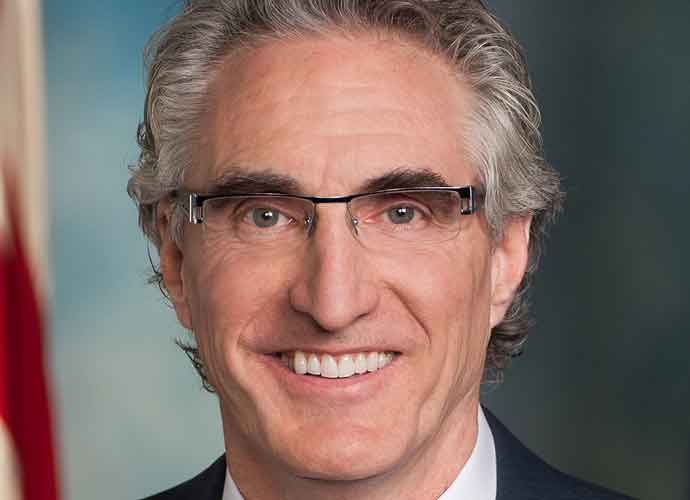 In a final vote of 50-44, the North Dakota House of Representatives passed a bill last week that would make mandatory mask wearing illegal. The bill will go to the state’s Senate before becoming law.

The House’s bill was sponsored by State Rep. Jeff Hoverson (R-North Dakota), who said mask mandates are “diabolical silliness,” and an ineffective policy pushed by “unelected, wealthy bureaucrats who are robbing our freedoms and perpetuating lies,” according to the Grand Forks Herald.

North Dakota’s Republican House members’ decision comes out opposing tidal waves of research saying that mask wearing is one of the most-effective ways to slow the spread of COVID-19.

North Dakota lawmakers are currently required to wear masks while in House or Senate chambers. Republicans say they will soon move to lift this restriction as well.