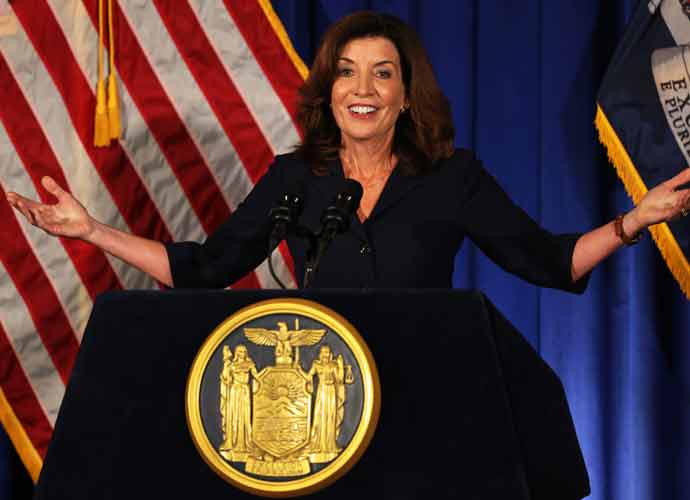 The decision will save her a bitter court fight. Last week, New York State Supreme Court Judge Thomas Rademaker ruled that a mask mandate is unconstitutional.

Rademaker argued that since the state no longer has emergency powers a mask mandate is unconstitutional. His ruling nullified Hochul’s rule amid a rise in cases due to the omicron variant.

Hochul vowed to fight the decision with State Attorney General Letitia James filing a motion to stay the ruling while the state filed a formal appeal. But in a later hearing, Justice Robert J. Miller sided with the state allowing the mask rule to go back into effect temporarily.