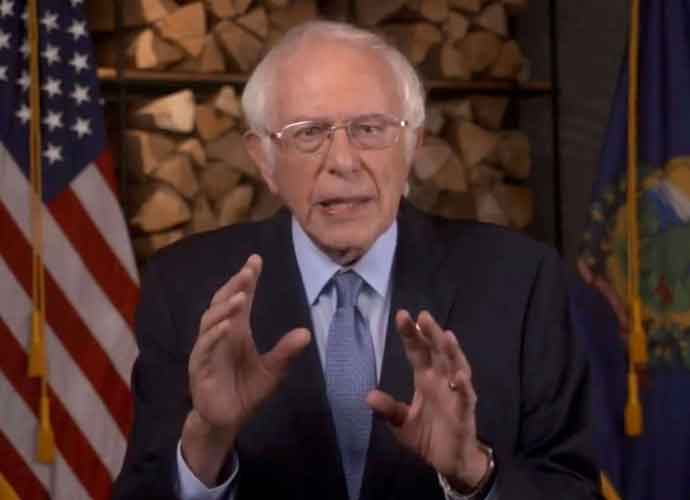 On Monday, Sen. Bernie Sanders (I-Vermont) dismissed allegations made in a Washington Post article that he has been privately expressing concern over Democratic presidential candidate Joe Biden‘s campaign.

According to the article, Sanders warned that Biden was at a “serious risk” of losing the election because of his “centrist platform.”

In an interview with Ali Velshi, the senator said those claims were untrue.

Sanders said, “What I have said privately is what I have said publicly, and that is, I think Biden is in an excellent position to win this election, but I think we have got to do more as a campaign than just go after Trump.”

He then added, “Trump is a disaster. I think most people know it. But we also have to give people a reason to vote for Joe Biden.”

The senator highlighted how the public wanted to hear “a little bit more” of Biden’s input on topics like raising the minimum wage and lowering prescription costs.