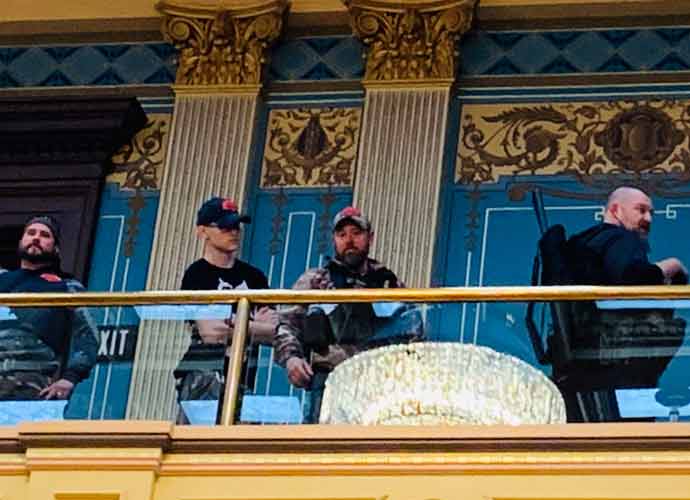 On Thursday, the Michigan Court of Appeals issued a ruling to allow individuals to carry firearms near voting sites.

A panel consisting of two members of the court rejected Secretary of State Jocelyn Benson‘s appeal. The appeal aimed to ban all open carry of guns around polling sites as a precautionary measure against voter intimidation.

Despite the court’s concern with possible intimidation, the panel stated that state laws exist to punish people who intimidate voters.

“Voter intimidation is — and remains — illegal under current Michigan law,” the panel added.

Dana Nessel, the Attorney General of Michigan, has filed an appeal to the Michigan Supreme Court to further pursue the state’s argument on banning open carry of firearms.