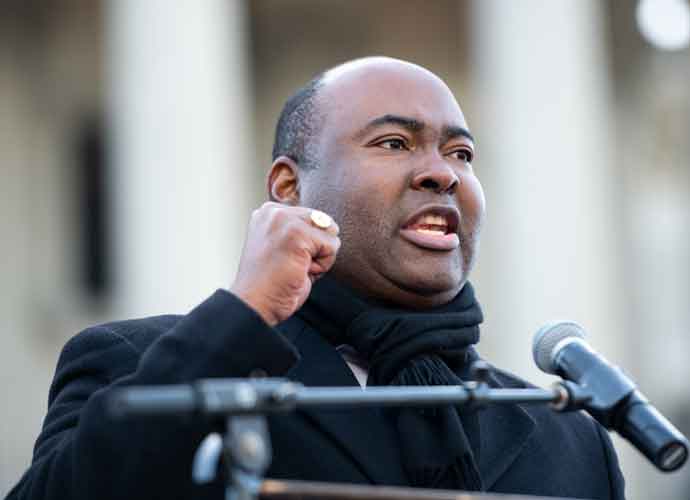 COLUMBIA, SC - JANUARY 20: U.S. senate candidate Jaime Harrison speaks to the crowd during the King Day celebration at the Dome March and rally on January 20, 2020 in Columbia, South Carolina. The event, first held in 2000 in opposition to the display of the Confederate battle flag at the statehouse, attracted more than a handful Democratic presidential candidates to the early primary state.

According to Advertising Analytics, Harrison also out-spent Graham in television and digital advertising. The Democrat spent an estimated $52 million while Graham only used $19 million for ads.

“After 25 years in Washington, Lindsey Graham has changed into someone voters no longer recognize, and these resources will be instrumental in our efforts to send Lindsey home in November,” he added.

In a recent poll conducted by Quinnipiac University, the two candidates were tied at forty-eight percent each. In addition, an internal poll from the Democratic Senatorial Committee showed that Harrison was ahead by a narrow margin of around three percent.

Lindsey Graham Wins Re-Election With Over Half The Vote