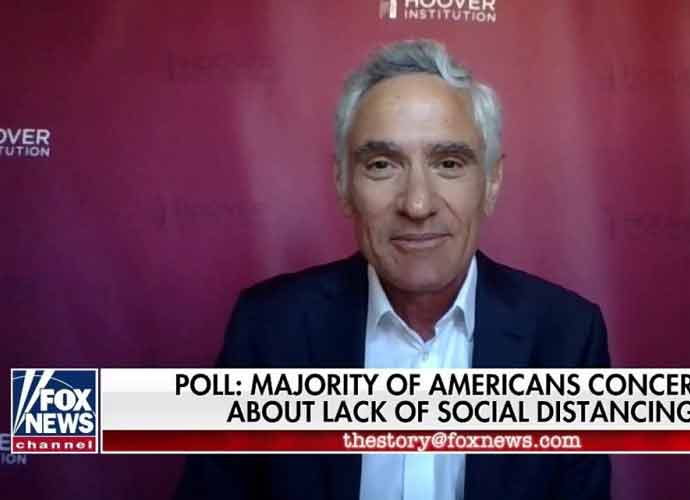 Atlas tweeted his apology explaining that he was “unaware” of RT being registered as a foreign agent and its ties to the Russian government.

I recently did an interview with RT and was unaware they are a registered foreign agent. I regret doing the interview and apologize for allowing myself to be taken advantage of. I especially apologize to the national security community who is working hard to defend us.

RT was deemed to be a foreign agent by the U.S. Justice Department for its affiliation with the Russian state and its attempts to spread propaganda to Americans through social media platforms. Twitter, one of the platforms RT uses, banned a video from RT which the social media giant flagged as “misinformation.”

According to national intelligence officials, RT is suspected to have taken part in Russian interference with the 2016 U.S. election.

YouTube has taken similar measures and marked RT’s videos with a warning that read “partially or wholly funded by the Russian government.”

In the interview, the coronavirus adviser disagreed with lockdown and quarantine mandates and claimed that there is no need to test asymptomatic people despite the rising number of positive cases.

On Sunday, the White House responded that Atlas “did it on his own without approval by the White House.” The administration denied giving permission to Atlas to attend the interview.