In an executive order, President Donald Trump created the Lost Wages Assistance Program, a $300 boost to unemployment benefits after he failed to agree with Congress on an extension of the $600 benefit under the CARES Act. But, in less than a month since the federal program launched, some states have run out of funding to give to those who are jobless.

The Federal Emergency Management Agency (FEMA) informed Texas and Tennessee, two of the first states to receive aid, that they will no longer be receiving funding. Montana and Iowa, states that just started paying the $300 in the past week, were also informed that the program has ended.

The Department of Economic Security told Arizona that their payments could end as soon as the start of next week.

In the executive memo signed by Trump, FEMA had a budget of $44 billion to allocate to the states and territories. Currently, $30 billion out of the $44 billion has been paid to 48 states, including Guam and the District of Columbia. A spokesperson said that it would provide $300 for the six-week duration to every state that applied to the program by September 10.

The Lost Wages Assistance Program was implemented as a temporary solution as the Congress debates over whether or not to extend the $600 unemployment benefit that stopped in July. Democrats argued that the $600 federal boost should be extended until January while Republicans disagreed, insisting on only $300 until December.

The Congress has yet approved another package, and observers think that there is little chance of implementing another unemployment program before the November election.

Trump Fires Back At Mitch McConnell For Censure Comments 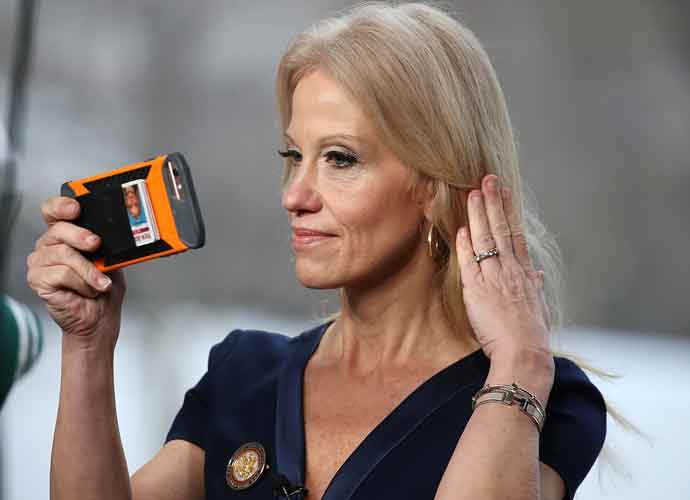