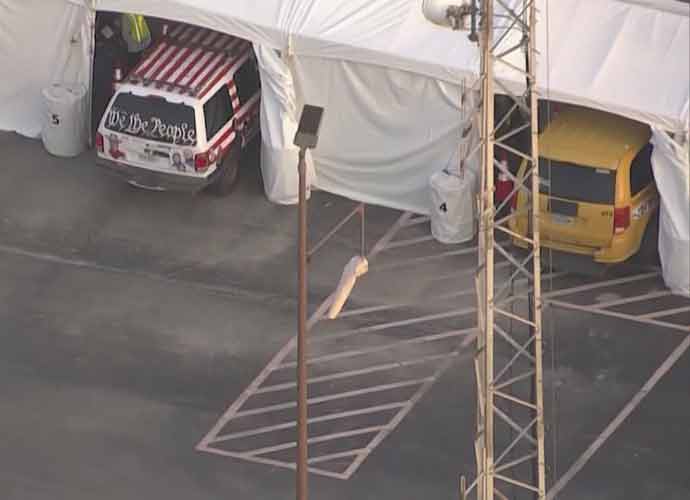 The Texas Supreme Court has rejected a Republican effort to invalidate more than 127,000 votes cast through a drive-thru voting in Harris County, Texas.

The petition was filed by two GOP candidates and one House representative.

One week earlier, the same court dismissed two petitions that also sought to block drive-thru voting and declare this sort of voting as illegal.

Harris Country received permission from the state to implement the drive-thru program.

The Supreme Court of Texas denied the two petitions and disclosed no reasoning behind their decision.

One member of the all-Republican court disagreed with denying the petitions. Justice John Devine has expressed his concerns about drive-thru votes since it “stretched state election law beyond understanding.”

Other members of the court did not agree with Justice Devine’s dissent.

The new petition differed from the initial two petitions since it specified another condition that made votes invalid or illegal. Instead of trying to solely block off drive-thru voting, it also asked the court to void votes “illegally” cast from cars.

The petition, filed by two state representatives and GOP candidates, argued that “drive-through is an illegal expansion of curbside voting, which state law reserves for voters who have an illness or disability.”