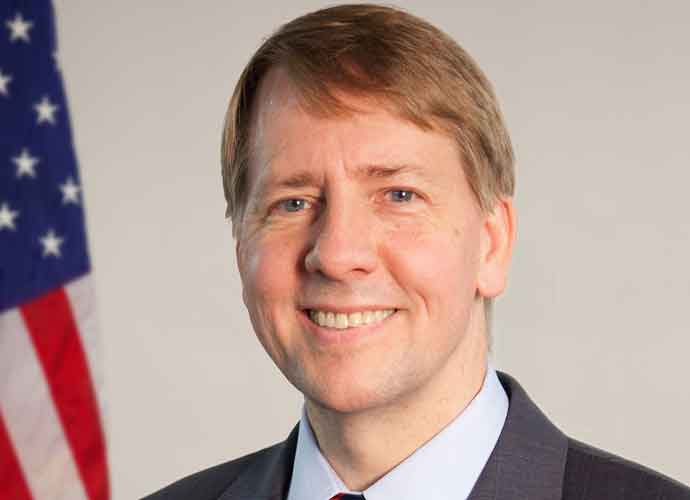 Democrat Richard Cordray has taken the lead in the race for Ohio governor, leading GOP nominee, Attorney General Mike DeWine, by 5 points in a new poll from Gravis. Cordray had previously served as Attorney General of Ohio and then went to lead the Consumer Financial Protection Bureau as its first director. The Trump Administration has tried to gut the Bureau, which was created as part of the Dodd-Frank Act during the Obama Administration. Cordray has campaigned with Joe Biden and Elizabeth Warren in recent weeks.

States Organize Boycotts Of ‘Russian’ Vodka – But Are They Really Russian?