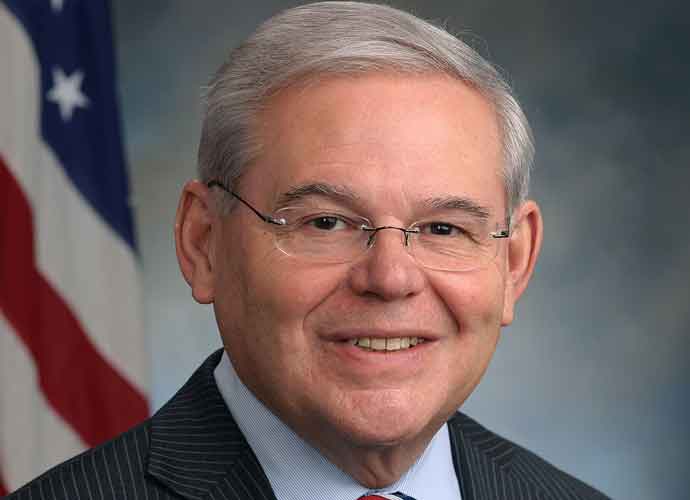 Sen. Bob Menendez leads GOP challenger Bob Hugin by five points in the race for a New Jersey U.S. Senate seat in a new Emerson poll. Menendez has been one of the most endangered Democratic incumbents due to an FBI investigation of his efforts to help a friend get a government contract. The feds eventually cleared Menendez of wrongdoing in the case. Hugin has run an aggressive negative campaign again the senator but has an uphill climb in a state that went for Hillary Clinton by 14 points.

Lizzo Wins Entertainer Of The Year At NAACP Image Awards

USA Gymnastics Will Pay Larry Nassar Survivors With Range From $82,550 To $1.25 Million

Beef Lover Trump Must Follow Vegetarian Diet While In India

Trump Suggests He May Sue Federal Government For Russia Probe