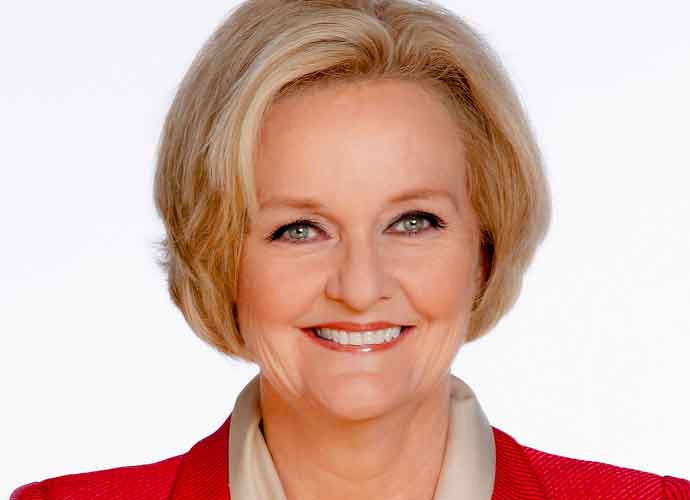 Incumbent Sen. Claire McCaskill trails GOP Attorney General Josh Hawley by 4 points in a new poll from Missouri Scout. McCaskill has been one of the most endangered Democratic senators for the entire cycle. She has hit Hawley for his support of a lawsuit to gut Obamacare. Hawley has responded with misleading ads claiming that he supports coverage for preexisting conditions. Missouri voted for Donald Trump by 18% over Hillary Clinton.

MGM Tries To Sell ‘No Time To Die’ To A Streaming Service, But None Wanted To Pay $600 Million Price

Are The Chicago Bears Good Enough To Get To The Playoffs?

Cam Newton Benched As Patriots Get Dominated By The 49ers

Nancy Pelosi Will Seek Another Term As House Speaker

White House Gives Up On Controlling COVID-19: ‘We’re Not Going To Control The Pandemic’