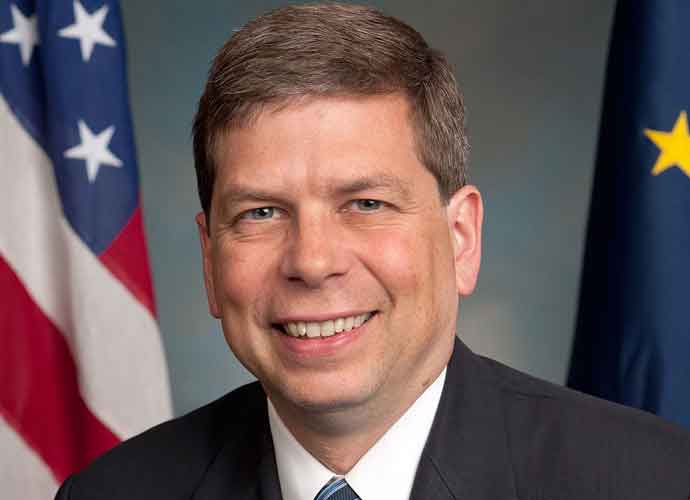 Former Democratic Sen. Mark Begich trails GOP nominee Mike Dunleavy by just four points in the race for Alaska governor, just days after sitting Independent Gov. Bill Walker dropped out of the race and threw his support to Begich. Walker had trailed the other candidates in polls during most of the race. Alaska hasn’t re-elected a governor in more than two decades. Right-winger Dunleavy has drawn comparisons with former Gov. Sarah Palin with his pledges to slash spending and refusal to support Walker’s expansion of Medicare under Obamacare.