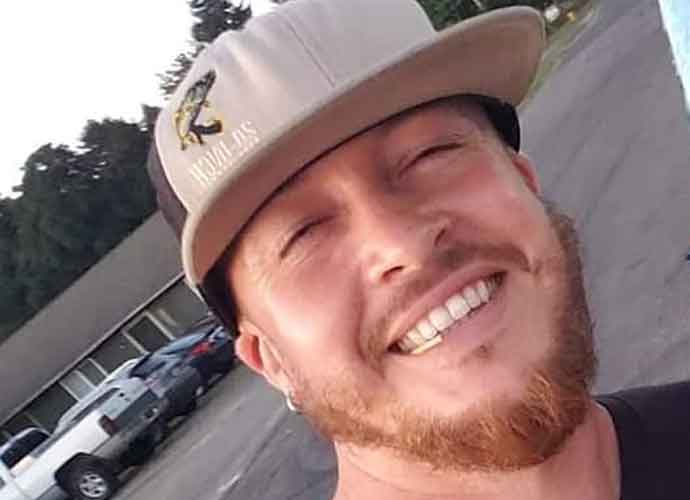 Who Was Aaron Danielson AKA 'Jay Bishop', Member Of Right-Wing Group Patriot Prayer Killed In Portland?

Who Was Aaron Danielson AKA ‘Jay Bishop’, Member Of Right-Wing Group Patriot Prayer Killed In Portland?

Much remains unknown surrounding the Saturday night shooting of a man affiliated with the right-wing group Patriot Prayer in Portland, Oregon, amidst confrontations between Trump supporters and Black Lives Matter protesters, who have been demonstrating in the city for three months since the killing of George Floyd but renewed their efforts after the police shooting of Jacob Blake in Kenosha last week.

The 39-year-old victim has been identified as Aaron Danielson, and police have not publicly identified a suspect.

A “Trump 2020 Cruise Rally in Portland” attracted hundreds of supporters who came in cars and trucks adorned with Trump 2020 and “Thin Blue Line” flags. Video captured Trump supporters and protesters clashing, including by throwing objects at each other, physically fighting and some Trump supporters shooting paintballs.

Danielson’s longtime friend and business partner Luke Carillo told reporters he was a “good and decent man” who had a good sense of humor.

“(He) was not a radical. He was not a racist and was not a fascist,” Carrillo said. “He was not an inciter or an instigator. He was a freedom-loving American who died expressing his beliefs.”

The shooting, which is still under investigation, escalated political tensions with President Donald Trump using it as an example of a “lawless situation” of violence and protesting he has restructured his campaign around.

“Ted Wheeler, the wacky Radical Left Do Nothing Democrat Mayor of Portland, who has watched great death and destruction of his City during his tenure, thinks this lawless situation should go on forever,” Trump tweeted. “Wrong! Portland will never recover with a fool for a Mayor….”

Ted Wheeler, the wacky Radical Left Do Nothing Democrat Mayor of Portland, who has watched great death and destruction of his City during his tenure, thinks this lawless situation should go on forever. Wrong! Portland will never recover with a fool for a Mayor….

During a news conference at City Hall, Wheeler accused the president of deepening existing polarization and tension.

“It’s you who have created the hate and the division,” he said. Wheeler added, “The tragedy of last night cannot be repeated. It doesn’t matter who you are or what your politics are – we have to all stop the violence.”