The American criminal justice system has long been criticized for reflecting racial and other social inequities, among other things, but Rep. John Delaney (D-Maryland) has some ideas for how to solve these injustices.

The 2020 Democratic presidential candidate spoke to uPolitics exclusively about his plans for reforming this system, which has seen many African-Americans and other minorities disproportionately incarcerated for low-level offenses like drug possession relative to their white counterparts.

“I’m supportive of what just happened, which is this first step back, and I think that was a good first step,” said Delaney, referring to the criminal justice reform bill the Senate passed in December 2018 with bipartisan support. The legislation was partly aimed at reducing mass incarceration. “But I think there’s more things we need to do.”

He continued: “When someone’s served their time, they ought to have their voting rights restored. I think we should get rid of mandatory minimum sentences because I don’t think they have actually accomplished anything.”

Delaney, 56, also said he would support policies like “ban the box,” which seeks to remove the check box on job applications that corresponds to the question about having ever been convicted of a crime. According to the National Employment Law Project, 35 states and more than 150 cities and counties have adopted the “ban the box” or “fair-chance” policy as of April.

The Maryland Democrat emphasized he would focus on ensuring the “restitution” of rights to those who suffered injustices in or after their criminal convictions, including helping newly released convicts find proper job training, housing and other basic necessities.

VIDEO EXCLUSIVE: JOHN DELANEY ON HIS PLAN TO IMPROVE THE U.S. ECONOMY 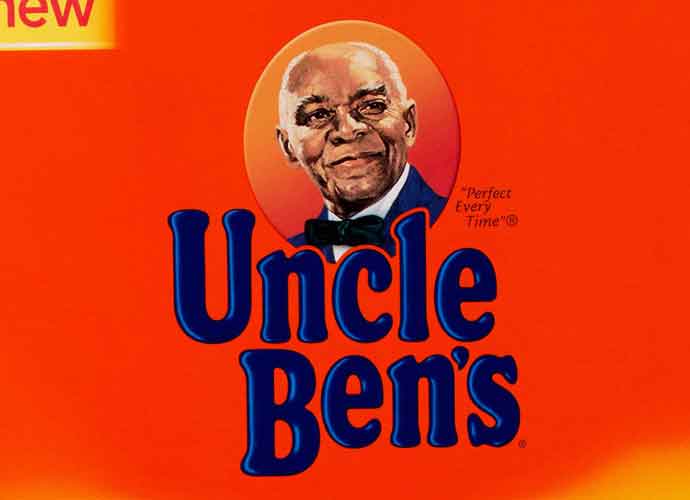 Liv Tyler Quits ‘911: Lone Star’ Due To Fear Of Flying During COVID-19 Pandemic

Dancing With The Stars Episode 2 Recap: Charles Oakley Out After First Elimination Night

Trump Mocks Rep. Ilhan Omar At Rally: ‘How Is Your Country Doing?’

Trump Falsely Claims Coronavirus Affects ‘Like Nobody’ Under Age 18