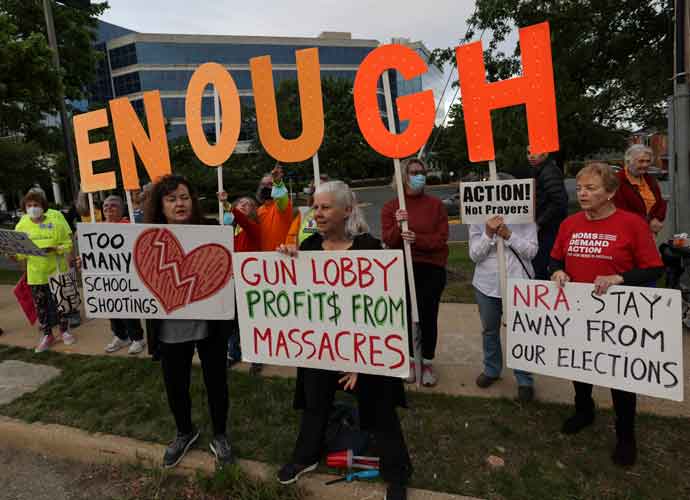 Dr. Roy Guerrero, a local pediatrician in Uvalde, Texas, was called in to treat the dying and wounded students of the recent school shooting. He testified before Congress on the horrors he saw in the emergency room.

During his testimony for the House Committee on Oversight and Reform, he recalled the scene that unfolded outside the hospital as he arrived.

Guerrero painted a picture of chaos for the audience as he described the hours that followed. As he arrived at the hospital, several parents had already formed outside asking for information on their children.

“Those mothers’ cries, I will never get out of my head,” Guerrero said. “I know I’ll never forget what I saw that day.”

The first student Guerrero met was Miah Cerrillo, 11. Cerrillo had shrapnel wounds on her shoulder and covered herself in her friend’s blood to act dead. Later, she would testify before the House committee.

Guerrero had known Cerrillo since she was a small infant. Immediately after seeing her, he went outside to notify her parents that she had survived.

Carrillo’s parents asked for information on Miah’s sister. Fortunately, she was not a victim

Upon re-entering the hospital, Guerrero went to the surgical ward, where two dead children were placed. Guerrero described the victims as “pulverized” and “decapitated” beyond recognition.

Much of their bodies were completely gone from the power of the weapon the shooter had used. The only identifier was a blood-stained graphic t-shirt on one of the children, according to Guerrero.

“But as I waited with my fellow Uvalde doctors, nurses, first responders, and hospital staff for other casualties we hoped to save, they never arrived,” Guerrero said. “All that remained were the bodies of 17 children and the two teachers that cared for them.”