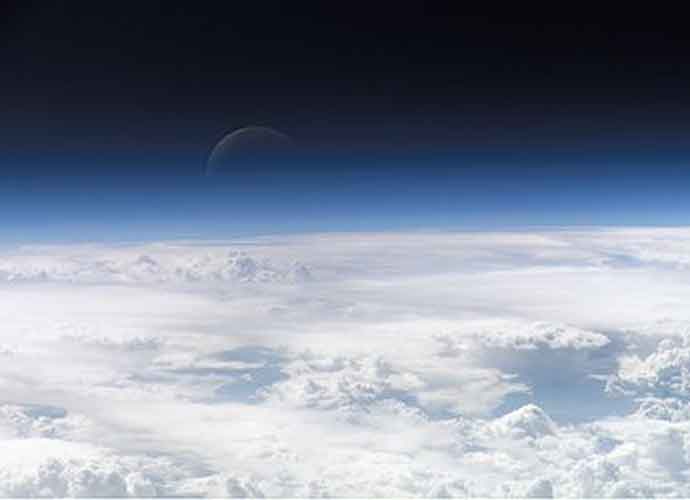 U.S. Air Quality Decreases By 15% After Decades Of Improvement

U.S. Air Quality Decreases By 15% After Decades Of Improvement

After decades of improvement, America’s air quality has decreased in the last two years, causing alarm at a time when the population is becoming increasingly worried about climate change.

According to Data from the Environmental Protection Agency (EPA), the United States had more polluted air days in the last two years than it had a few years earlier. The previous two years have had 15% more bad air days on average than was recorded between 2013 and 2016, the four years when America’s air pollution was at its lowest.

President Donald Trump has claimed the opposite, stating during his recent trip to Ireland that “we have the cleanest air in the world, in the United States, and it’s gotten better since I’m president.” During Trump’s first two years in office, there were noticeably more bad air days than in the previous four years.

Trump’s administration continues to take actions that encourage air pollution as it rolls back Obama-era regulations designed to protect the environment. In mid-June, the White House announced that it was repealing the Clean Power Plan, a set of rules put in place by Trump’s predecessor meant to reduce emissions from electricity plants. The bill would have gradually phased out coal-burning plans that released heat-trapping gasses and air pollutants.

Air pollution poses a serious health risk to the nation, as studies show that around 100,000 Americans die prematurely from dirty air each year. In 2018, over 500 American cities reported a total of 4,134 days where the air quality index passed 100, meaning that it was unhealthy for those with heart and lung disease, the elderly, and young children. That’s a 15% increase in bad air days from the average between 2013 and 2016.

While the previous two years’ increase in air pollution is too recent to have been solely a product of Trump’s environmental policies, climate scientists agree that the president’s attitude towards clean energy is putting the progress achieved in the past years in danger. If regulations on coal plants, cars, and other emissions are loosened, then air quality will quickly deteriorate, said Carnegie Mellon University engineering professor Neil Donahue. “There is zero reason to expect any other outcome,” he said.