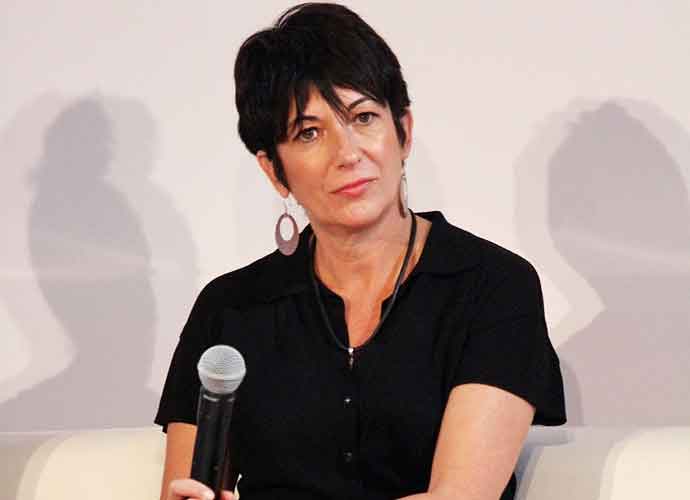 President Donald Trump, in his first coronavirus briefing since April, answered a question about Ghislaine Maxwell, who was arrested in connection with the child sex trafficking ring led her late partner Jeffrey Epstein, who was arrested last year.

Earlier this month, Maxwell was arrested in connection with sex trafficking of underage girls to her boyfriend and accomplice Epstein, as well as lying during the investigations into his crimes. She was accused of helping Epstein “recruit, groom and ultimately abuse” victims as young as 14, according to the indictment. She has pleaded not guilty, the trial is not likely to start until next year. Maxwell may be sentenced to 35 years in prison if convicted.

Maxwell was arrested a year after Epstein, who charged with sex trafficking. After a month of being in jail, Epstein was found dead in his jail cell by suicide.

Epstein and Maxwell were active socialites, having mingled with Prince Andrew of Great Britain, the Clinton family and Trump. Prince Andrew was also targeted by the investigators, as he was photographed with an alleged victim at Epstein’s home. He has refused to cooperate with investigations. Trump said he was not aware of the situation with Prince Andrew.