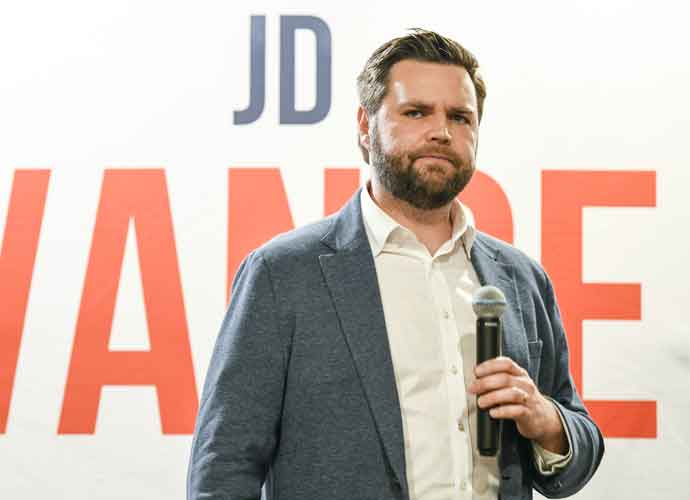 “MAGA patriots from across the nation are set to deliver an election landslide for Republicans that will serve as a devastating rebuke of the failures of Joe Biden and the Radical Left Democrats,” Trump said in a statement made through his Save America PAC. “In the Great State of Ohio, the candidate most qualified and ready to win in November is J.D. Vance. We cannot play games. It is all about winning!”

“He is our best chance for victory in what could be a very tough race,” the former President added.

Other candidates, like former state Treasurer Josh Mandel and ex-state GOP Chair Jane Timken, had been vying for Trump’s endorsement.

Mandel responded to Trump’s decision on Twitter, saying he hoped he could get Trump to change his mind for the general election.

I continue to be a proud supporter of President Trump and the America First agenda.

I look forward to earning his endorsement in the general election and working with him to defeat Tim Ryan in November.

Vance had openly spoken about opposing Trump in the past. In 2017, he wrote in a now-deleted tweet, “In 4 years, I hope people remember that it was those of us who empathized with Trump’s voters who fought him most aggressively.” Vance also called himself a “never-Trump guy” and said in 2016 that he might vote for Hillary Clinton over Trump.

Trump acknowledged the past, but said that Vance “gets it now.”

The former President’s endorsement came as a surprise to some since Vance is not currently leading the polls.

Trump will participate in a rally in Ohio next weekend.