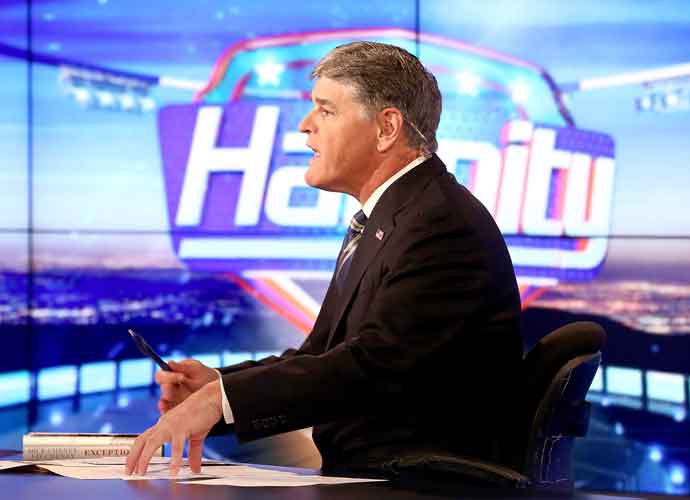 On Monday, President Donald Trump returned to the White House after being hospitalized with the coronavirus. He announced his plans to host a rally in Florida on Saturday night.

Just moments after the president asserted that he was “coronavirus-free” while giving an interview on live television, he coughed repeatedly.

While being interviewed by Fox News’ Sean Hannity, the president said, “I think I’m going to try doing a rally on Saturday night if we have enough time to put it together.”

“But we want to do a rally in Florida, probably in Florida Saturday, might come back and do one in Pennsylvania the following night,” he added. “I feel so good.”

When asked why he refused to participate in a virtual debate with Democratic nominee Joe Biden, Trump attempted to silence his cough and excused himself.

The White House doctor Sean Conely recently gave clearance to the president to attend public rallies if his health continues to improve.

Trump also credited the drug Regeneron for his speedy recovery and hospital discharge.

“It’s incredible, the kind of things we’re coming up with,” he added. “It actually made me better.”