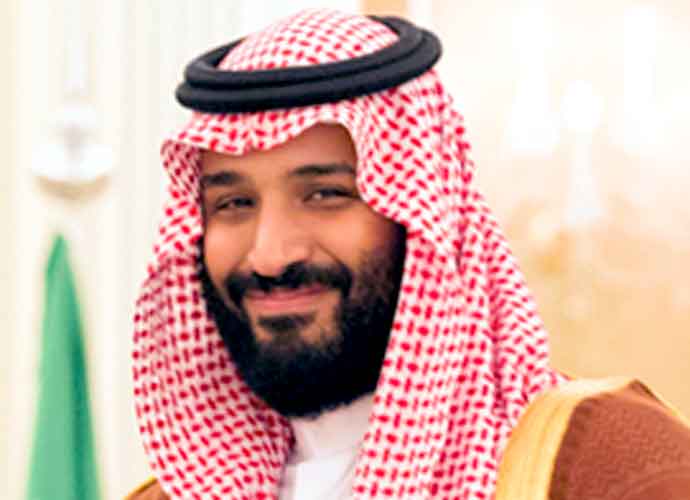 On October 2, 2018, Washington Post journalist and Saudi Arabia dissident Jamal Khashoggi was kidnapped, brutally murdered and dismembered by the Saudi government. Khashoggi was a prominent Saudi journalist and a strong critic of the Saudi government, especially the crown prince. At the time of his murder, Khashoggi was at the Saudi consulate in Turkey to obtain documents that would legally recognize his divorce, so that he could marry his Turkish fiancee, Hatice Cengiz, when he was brutally murdered and dismembered. Saudi Arabia eventually admitted that the killing was premeditated, and an investigation by the CIA concluded that the Crown Prince of Saudi Arabia, Mohammed bin Salman, was behind the murder.

Despite the evidence about the murder of Khashoggi, President Donald Trump has refused to accept that Salman was involved. Trump has even bragged about protecting the prince and resisting attempts by Congress to hold him accountable.

This new information comes from Bob Woodward, an associate editor of The Washington Post, who was half of the duo that led the investigation into the Watergate scandal. Woodward has recently written a book, Rage, set to be released on September 15, that takes a deep look into the presidency of Donald Trump. Woodward reports in the book that Trump called him on January 22, after attending the World Economic Forum in Davos, Switzerland. During their conversation, when Woodward questioned Trump about Khashoggi’s gruesome murder, Trump stated that he “saved” the prince’s “ass” from Congress. Woodward says the president sounded proud of helping the Saudi autocrat from being held accountable for the murder.

How Trump & Mitch McConnell Plotted To Pack The Courts With Conservatives

Chris Paul Not Retiring After Finals Loss, Begins Preparing For Next Season

100 U.S. Olympic Athletes Are Not Vaccinated Against COVID-19

Biden Says Children 12 Years & Younger Could Get Vaccinated By Fall