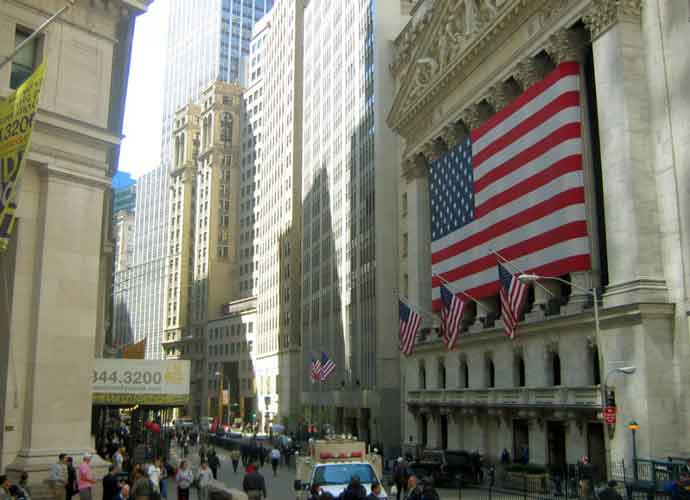 The stock markets plunged again Monday morning due to fears over the coronavirus outbreak and sinking prices of oil.

The S&P 500 plunged about 7.4% within the first few minutes of the market opening, triggering an immediate pause in trading. Following the pause, stocks trimmed their losses leaving the index down 6%.

Trading has not been paused since 2008 during the financial crisis. The 15-minute pause is an automatic response to curb severe losses and has been in place since the 1987 Black Monday crash.

Another 15-minute pause would be triggered if losses dropped an additional 6% (to a total of 13%). If the market declines 20%, the market would close for the day. These circuit breaker protections only kick in until 3:25 ET, after which there are no pause protections.

“Even though people are concerned it could create more problems, it does allow people to step back and re-assess what they’re doing,” Matt Maley, an equity strategist at Miller Tabak & Co, told Time.  “The one thing is, it’s been a long time since any of these circuit breakers kicked in. Back then, it was positive. It allowed people to calm down a little bit.”

Other indexes fell as well, as investors backed out of the market. The Dow Jones Industrial Average lost 1,619 points, or 6.2%, and the Nasdaq gave up 5.6%.

The coronavirus outbreak has caused market volatility as investors struggle to estimate its economic repercussions. Initially, investors were optimistic that the spread would be contained in China and would not largely affect the international economy.

According to a report from the World Health Organization on Sunday, over 100 countries are now reporting cases of the novel coronavirus, squashing any hopes that the virus would remain isolated. The report included eight new places reporting their first case, including Bulgaria, Costa Rica and Maldives.

Adding to the economic turmoil was a sudden plunge in oil prices, caused in part by a price war between Russia and Saudi Arabia.

Saudi Arabia was reportedly planning to increase production of oil to grab the market share, despite falling demand for oil.

OPEC, or the Organization of the Petroleum Exporting Countries, failed to strike a deal with its allies, led by Russia, regarding oil production rollbacks, causing Saudi Arabia to slash its prices. According to a Reuters report, the nation is planning on surpassing its 10 million barrels per day mark.

The drop in oil prices reverberated in the energy sector of the U.S. market, causing Marathon Oil, Apache Corp. and Diamondback Energy plummeted over 40%. Exxon Mobil and Chevron were on track for their worst days since 2008.

“Saudi Arabia and Russia are arguing over the price and flow of oil,” Trump tweeted Monday. “That, and the Fake News, is the reason for the market drop!”

Saudi Arabia and Russia are arguing over the price and flow of oil. That, and the Fake News, is the reason for the market drop!