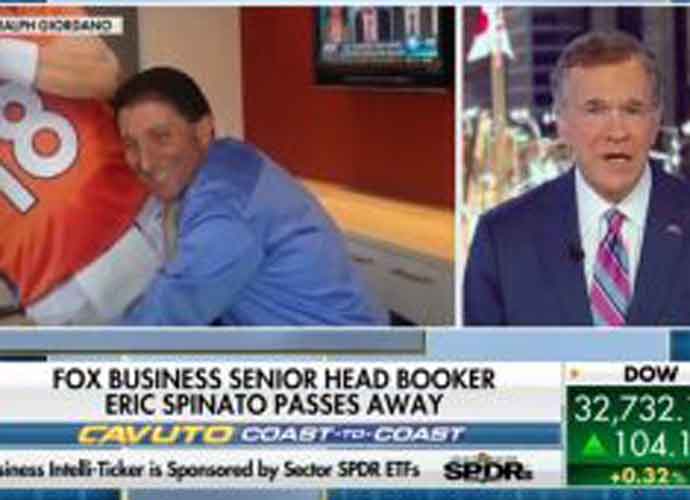 “COVID took my brother today,” Eric’s brother, Dean Spinato, wrote in a statement Sunday. “He was a gem and one of a kind. I’m so broken and lost for words.”

Spinato has a multi-decade long history as a journalist and reporter. He worked at Fox for almost 20 years, and served a brief three-year stint on MSNBC and CNN from 2004 to 2007.

“Eric was an immensely gifted and aggressive booker and was renowned for booking the innumerable ‘gets’ we’ve seen on both FNC and FBN over the years,” they wrote. “He was also always willing to lend a hand to help a colleague, mentor union staffers or troubleshoot an issue — countless bookers throughout the industry learned the ropes and the tools of the trade from Eric at one point or another in their careers.”

“His excitement, positivity and energetic team spirit were one of a kind and will be greatly missed,” Scott, Wallace and Petterson wrote. “Our heartfelt condolences go out to Eric’s entire family, including his two sons and his girlfriend.”