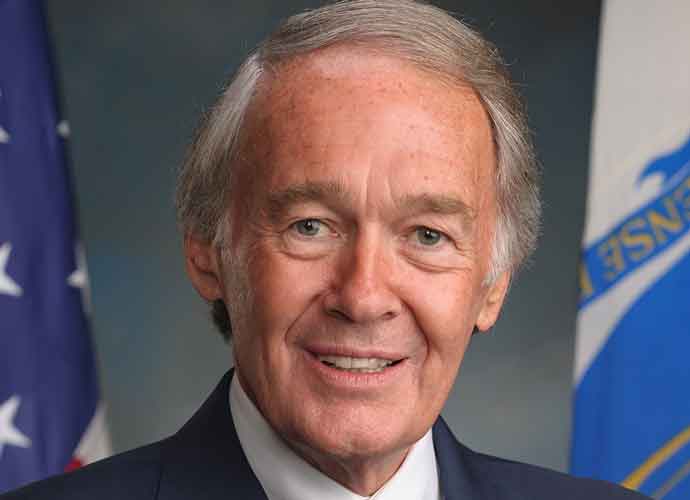 In an effort to crack down on pesky robocalls, the Senate passed a bill on Thursday to grant the Federal Communications Commission (FCC) and telecom companies more power to combat spam callers. The TRACED Act allows for scammers to be fined up to $10,000 per fake call that they make, as well as increases the statute of limitations for prosecuting robocallers from one year up to three.

While scammers have always been a problem, the number of fake calls has increased dramatically in recent years, with around 48 billion spam calls being placed last year in the United States. The Chairman of the FCC, Ajit Pai, has ramped up his attacks on robocalls, allowing phone companies to legally block unwanted callers and apply anti-scam technology to customers’ phones, but lawmakers want the agency to go even farther.

.@AGMikeHunter on #robocalls in @NormanNews: “This fight is going to take both the federal and state government working together to do what’s best for all citizens. I applaud the chairman for his leadership in making this complex issue a top priority.” https://t.co/VxK46MnzB8

Even the telecom industry itself is attempting to crack down on this nuisance, implementing a series of new protocols known as SHAKEN/STIR that would use digital certificates to ensure that customers aren’t receiving calls from fake numbers. These telecom companies are being pushed even further by the TRACED Act, pressuring them to devote even more resources to the fight against scammers by focusing on new authentication technologies.

This bill flew through the Senate with a whopping 97-1 vote, a bipartisan achievement. “There are no red robocalls; there are no blue robocalls,” said Senator Ed Markey (D-Massachusetts), a cosponsor of the bill. The only dissenting vote was cast by Senator Rand Paul (R-Kentucky).

The next step for the bill is the House of Representatives. However, it is unknown when the TRACED Act will be heard in that chamber, as there are already several other anti-robocall bills slated for consideration in the House, such as that of Representative Frank Pallone Jr. (D-New Jersey), Chairman of the House Energy and Commerce Committee.