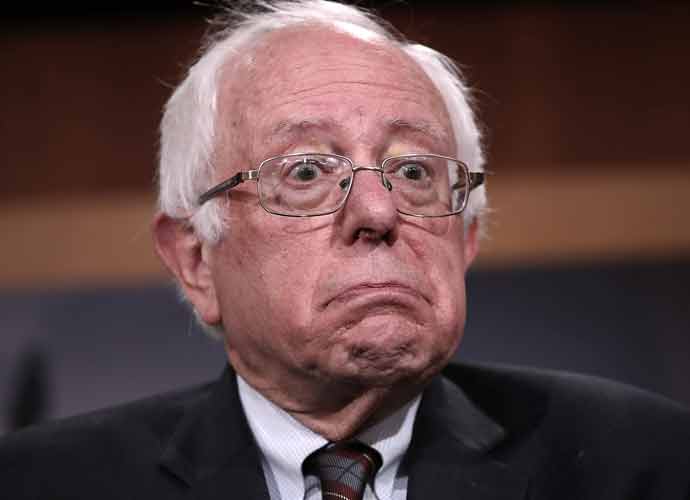 Senate Democrats on the Budget Committee announced on Tuesday that they have agreed on a budget that will achieve many of President Joe Biden‘s campaign promises on welfare and family programs – without Republicans’ help.

The budget measure will cost a projected $3.5 trillion.

Democrats are confident in passing the plan. They can bypass a Republican filibuster using the Senate’s budget reconciliation rules, which they have already used when passing the Biden administration’s $1.9 trillion stimulus package earlier in March.

“We are very proud of this plan,” Sen. Chuck Schumer (D-New York) said. “We know we have a long road to go … If we pass this, this is the most profound change to help American families in generations.”

However, the budget reconciliation will only work if all of the Democrats in the upper chamber approve as it will need all 50 Democrats to achieve a simple majority vote in the Senate. The deal was brokered by Senate Budget Committee Chairman Bernie Sanders (I-Vermont) who must still win over moderates like Joe Manchin (D-West Virginia), who could ask for a smaller amount.

“We need to pay for it,” Manchin said Tuesday. “I’d like to pay for all of it. I don’t think we need more debt.”