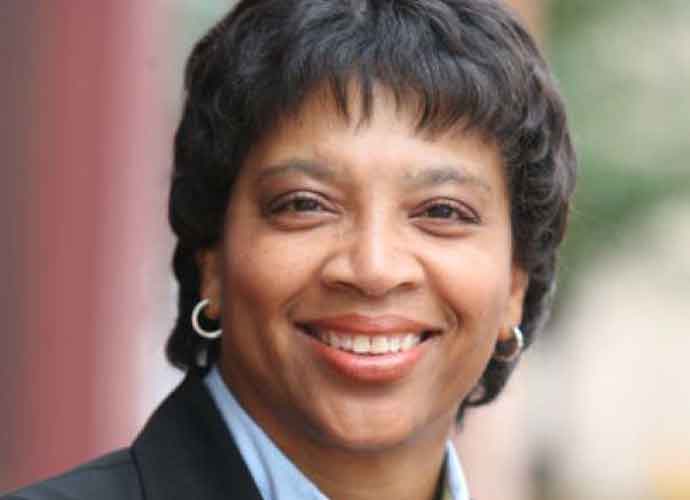 Members of the Iowa Democratic Party were the targets of a racist attack over a Zoom meeting last Friday. State Rep. Phyllis Thede and Black Caucus Chair Al Womble gave their accounts of the incident to MSNBC’s Lawrence O’Donnell.

Thede was giving a speech when a picture of a monkey popped up on the screen. She says that she didn’t think much of it at first.

“But as it went on, the young person started to say things about what the monkey looked like… and I’m sorry to be so forward, but talked about how big the testicles were,” Thede said. “Then they started to laugh and scream.”

Womble said he removed the person from the meeting, but then more unwanted participants kept popping up. He removed all of them as quickly as possible.

When asked by O’Donnell if she altered any of her presentation to acknowledge the racist attacks, Thede’s response was “absolutely not.”

Thede confirmed that she was able to stay mentally strong and move forward with her presentation with her total focus on conveying the information to the people in the Zoom meeting.

“What took place last night was a scare tactic of cowards and mental terrorists who want to prevent us from being involved in our democracy,” Womble said on Saturday. “There’s no greater sign that our votes are more important than ever.”

Thede said she received many phone calls and emails about what happened and felt that the community rallied around her.

“This is going to continue to happen until all of us take our voices out there and we say enough is enough and we are not going to tolerate this anymore,” Thede said. “We are done with this kind of rhetoric. We are going to call you out on it and once we do that, we are still going to move forward with what we need to do … Nothing will stop us from telling the truth.”

A recording of the Zoom call has been handed over to the West Des Moines police department and is now being investigated.