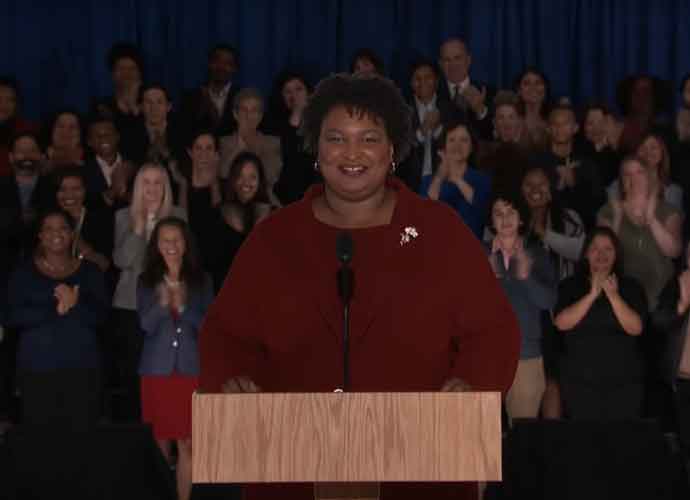 Pete Buttigieg: “Stacey Abrams Ought To Be The Governor Of Georgia”

South Bend Mayor and 2020 candidate Pete Buttigieg expressed his opinion that Stacey Abrams ought to have won the governorship of Georgia, and lost the election due to voter suppression.

During a speech to the Democratic National Committee’s African American Leadership Summit in Atlanta, Buttigieg was greeted with enthusiastic applause when he stated: “Stacey Abrams ought to be the governor of Georgia.”

Despite making history as the first African American woman to win a Democratic nomination for governor, Abrams lost to Brian Kemp after a deeply contentious race by 55,000 votes. The election drew significant attention and scrutiny as it was overseen by Kemp himself while he served as Secretary of State, garnering accusations of conflict of interest, as well as the use of gerrymandering and voter suppression tactics. Abrams chose to withdraw from the race, but not to admit defeat.

“When racially motivated voter suppression is permitted, when districts are drawn so that politicians get to choose their voters instead of the other way around, when money is allowed to outvote people in this country, we cannot truly say we live in a democracy,” Buttigieg said, expressing popular concern over the effects of gerrymandering and voter suppression aimed at lowering voter turnout, especially among people of color.

Buttigieg’s comments come as his campaign attempts to boost his support among black voters, which presently hovers near 2%.