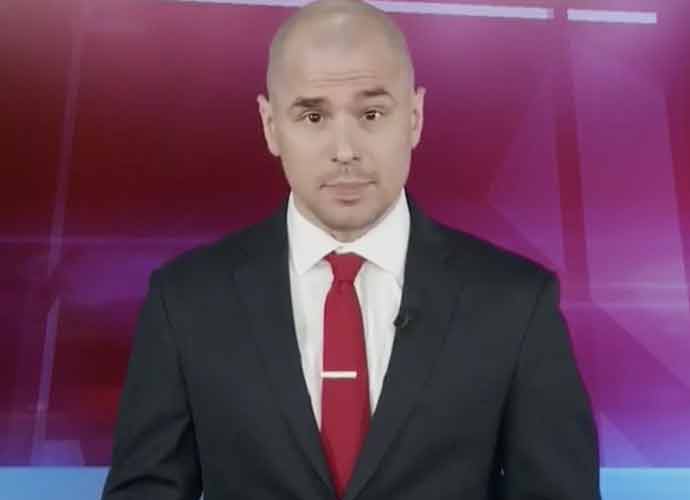 One America News host Pearson Sharp claimed during his segment on Tuesday night that “hundreds of thousands” of Americans planned a “coup” against former President Donald Trump.

Sharp asked: “What happens to all these people who are responsible for overthrowing the election?”

He answered this question himself: “in the past… America had a very good solution for dealing with such traitors: Execution.”

OAN has been responsible for spreading disinformation about the 2020 election results. However, they have removed some false claims about election fraud from their website after being sued by Dominion Voting Systems.

Aaron Rodgers Close To Returning For Final Season With Packers

Trevor Bauer Not Wanted Back By Dodgers’ Clubhouse

Frank Reich Tests Positive For COVID-19, Will Not Be At Colts’ Training Camp