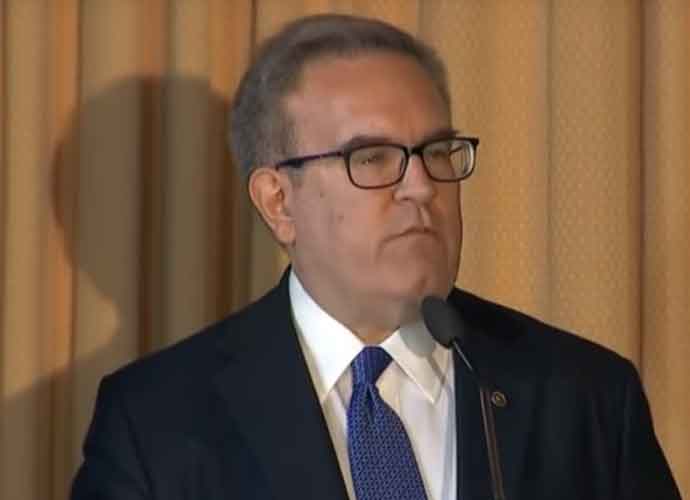 EPA Administrator Andrew Wheeler announced Wednesday that his agency will replace the Obama-era Clean Power Plan and roll back industry regulations intended to cut CO2 levels by a third by 2030.

According to Wheeler, the replacement plan known as the Affordable Clean Energy rule, or ACE, “adheres to the Clean Air Act and gives states the regulatory certainty they need to continue to reduce emissions and provide a dependable, diverse supply of electricity that all Americans can afford.”

Data from the EPA itself indicates that the increased air pollution from this new rule will result in significant adverse health effects. As many as 15,000 new cases of upper respiratory issues and 1,400 deaths are expected to come about from the new plan.

The Clean Power Plan has had a tumultuous history. Proposed in 2014, it went through several state-level lawsuits before coming before the Supreme Court put a stay on its implementation and passed it down to lower courts to review. The Obama Administration interpreted the Clean Air Act as granting the EPA the ability to regulate the electrical grid in its entirety, whereas the Trump administration and others have argued that it only enables regulation on individual power plants.

The Trump Administration has made rescinding Obama era environmental policy a strong priority. Trump ran on a platform which included “bringing back coal” and increasing oil and natural gas extraction in the U.S. Wheeler was appointed to head the EPA after Scott Pruitt resigned amid a haze of ethics scandal. Both men have had close ties to the fossil fuel industry; Wheeler was previously a coal lobbyist and Pruitt is such currently.