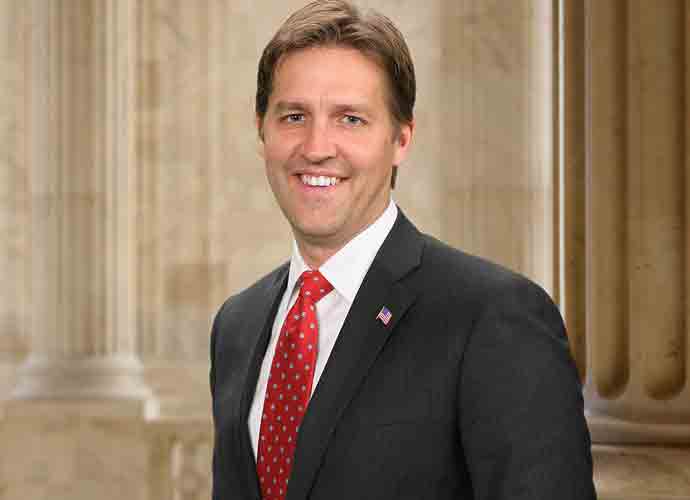 Sasse, elected to his seat in 2014, told anchor Jake Tapper on CNN’s State of the Union on Sunday that he is questioning any political progress in Washington.

“I probably think about it every morning when I wake up and I figure out, why — why am I flying away from Nebraska to go to D.C. this week? Are we going to get real stuff done?”

Sasse said he considers himself “an independent conservative” who caucuses with the Republicans thinks about switching “regularly.”

I’m sorta an independent conservative who caucuses with republicans — these are the really funny folks… https://t.co/HheOBXzDxH

yep — regularly consider it
(except the “from Dem” part) https://t.co/ZZCQKOPhL9

On Sunday he said, “I committed to the party of Lincoln and Reagan as long as there’s a chance to reform it. But this party used to be for some pretty definable stuff. And, frankly, neither of these parties are for very much more than being anti.”

Sasse, who has been one of President Donald Trump‘s toughest Republican critics in Congress, also noted the “chaos” and “reality TV circus” that he said is going on inside the White House.

“It’s pretty obvious when you are engaging with the White House, as I do many, many times a week, there is a lot of chaos and a lot of reality TV circus and that is different than a long-term view,” he said.

Sasse attracted attention during the 2016 presidential campaign when he said, he would not vote for Trump but instead would back a third-party candidate. After Trump met with Russian President Vladimir Putin in July this year, Sasse told CBS This Morning the president “isn’t leading.” In a press conference after the meeting with Putin, Trump publicly disagreed with the conclusions of American intelligence leaders that Russia interfered in the 2016 election.

“Right now the president isn’t leading. We negotiated from a position of weakness yesterday and Vladimir Putin walked away from Helsinki with a win. It’s a disaster,” Sasse said.

U.S. & Allies Have Evacuated 95,000 From Afghanistan As Situation Worsens

Sen. Ben Sasse To Nebraska GOP After Censure: ‘Politics Isn’t About The Weird Worship Of One Dude’