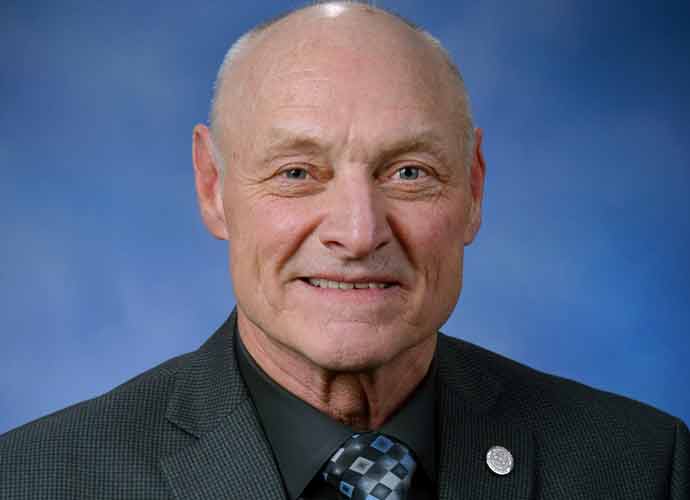 The two top Republican leaders in the Michigan legislature affirmed the state’s 16 electoral votes that would formalize President-elect Joe Biden‘s victory, as a fellow Republican lawmaker was suspended from his duties for suggesting there might be “violence.”

House Speaker Lee Chatfield wrote that he “can’t fathom risking our norms, traditions and institutions to pass a resolution retroactively changing the electors for Trump, simply because some think there may have been enough widespread fraud to give him the win.”

“That’s why there is not enough support in the House to cast a new slate of electors… I fear we’d lose our country forever. This truly would bring mutually assured destruction for every future election in regards to the Electoral College. And I can’t stand for that. I won’t,” Chatfield added.

Biden won the hotly contested battleground of Michigan by about 150,000 votes, a much bigger margin that he won by in other battlegrounds.

“Michigan’s Democratic slate of electors should be able to proceed with their duty, free from threats of violence and intimidation,” he said. “President-elect Biden and Vice President-elect Harris won Michigan’s presidential election. It is our responsibility as leaders to follow the law and move forward in pursuit of policies that contribute to the betterment of Michigan.”

A local radio host Paul Miller of WPHM in Port Huron had asked Eisen, who is a staunch Trump supporter, “Can you assure me that this is going to be a safe day in Lansing, nobody’s going to get hurt?”

“No… I don’t know because what we’re doing today is uncharted. It hasn’t been done,” Eisen said.

Eisen claimed that the U.S. Constitution granted legislators the right to block the electors if the state’s results were not “up and up.” The state representative also complained that the security measures, put in place by Republicans because of bomb threats, had prevented pro-Trump legislators from entering the capitol to protest the proceedings.

Eisen said that he still planned to participated in an “event” organized by Republicans. However, when pressed, he declined to give detail other than to say it would be “all over the news later on.”

During the interview, Miller interrupted to call those plans “dangerous,” Eisen replied, “It is dangerous.”