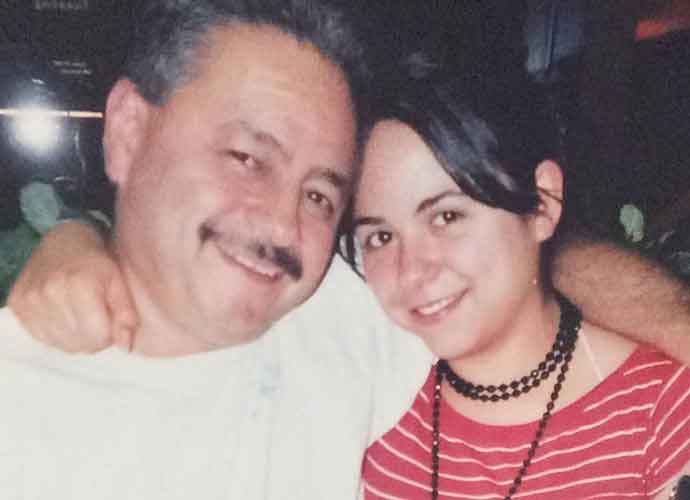 Kristin Urquiza, Who Lost Father To COVID-19, Offers Plea At DNC: 'His Only Pre-Existing Condition Was Trusting Donald Trump'

Kristin Urquiza, Who Lost Father To COVID-19, Offers Plea At DNC: ‘His Only Pre-Existing Condition Was Trusting Donald Trump’

Kristin Urquiza, whose father died over the summer from COVID-19, blamed President Donald Trump for his death during impassioned remarks at the virtual Democratic National Convention on Monday.

“I’m one of the many who have lost a loved one to COVID,” Urquiza began. “My dad, Mark Anthony Urquiza, should be here today, but he isn’t.”

She continued: “My dad was a healthy 65-year-old. His only pre-existing condition was trusting Donald Trump – and for that he paid with his life.”

Urquiza had previously penned an obituary in The Arizona Republic, in which she blamed the federal and state government for her father’s death.

She told DNC viewers that her father had voted for Trump and “had faith” in him, so he believed it would be fine to go out to a karaoke bar once the statewide stay-at-home order was lifted. Instead, he “died alone, in the I.C.U., with a nurse holding his hand.”

“Donald Trump may not have caused the coronavirus, but his dishonesty and his irresponsible actions made it so much worse,” she said. “One of the last things that my father said to me was that he felt betrayed by the likes of Donald Trump. And so when I cast my vote for Joe Biden, I will do it for my dad.”